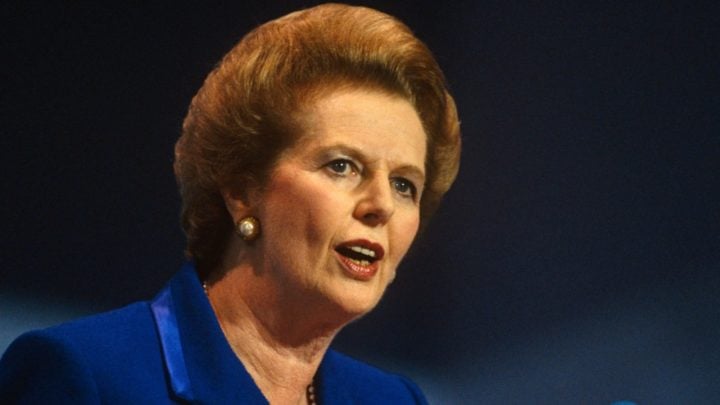 ‘Was Margaret Thatcher right when she said there is no ‘society’? I think so’

"We have all become ants, scurrying everywhere and nowhere, squabbling among ourselves for crumbs to this day ..."

"It quite unfathomable to me that such stitched-up persons as they could be so relaxed as to let their kids run riot without regard for the consequences."

"I don’t mean by this that the past should control us like a dead hand, only that it should always inform our decisions from the highest level to the lowest."

‘The great, but forgotten, Joe McDoakes and my pet peeves’

‘The great, but forgotten, Joe McDoakes and my pet peeves’

"Growing up in a family where peevishness seemed to be the norm ..., I also swore that I would do my level best never to allow petty irritation to dominate my attitude towards others."

"The only true human response to causing hurt to another has to be to admit that error, accept the consequences ... , and then try to do something to rectify the situation."

"How could an ugly cloud like drought have a silver lining, especially when it created the conditions for the horrific bushfires that followed?"

"As a great embellisher of tall stories myself, I am rather sympathetic to this approach to understanding history ..."

"While I wondered what the cows would think of black paint on their breakfast, it was the generosity of the whole affair that could not be ignored."

From the Origin ad to Gettysburg via Christmas: What a strange thing memory is

From the Origin ad to Gettysburg via Christmas: What a strange thing memory is

"Every war wound we carry as adults holds shrapnel that can bog us down, but those wounds are sometimes of what memories are made."

"That for anyone, life without security is a precarious existence at the edge of the abyss."

Rod Wise lives in country New South Wales, Australia after having spent his childhood and working life in Sydney and Wollongong. He was educated at North Sydney Boys High School and the University of Sydney, where he earned degrees in Arts. Rod was awarded a Churchill Fellowship to study in Europe and North America in 1980. For most of his working life, Rod was a journalist. He was employed by various Fairfax Media publications, including The Australian Financial Review and the Sydney Morning Herald as a reporter, feature writer, subeditor and editor.