‘It wasn’t the retirement we planned, but there’s no time for doom and gloom’ 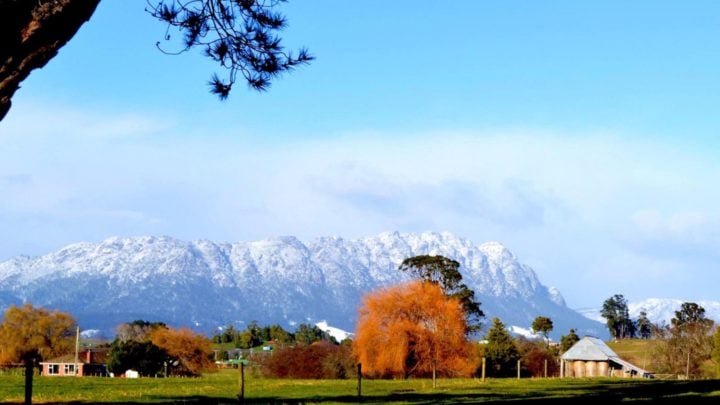