Health expert’s guide to reducing your risk of serious illness 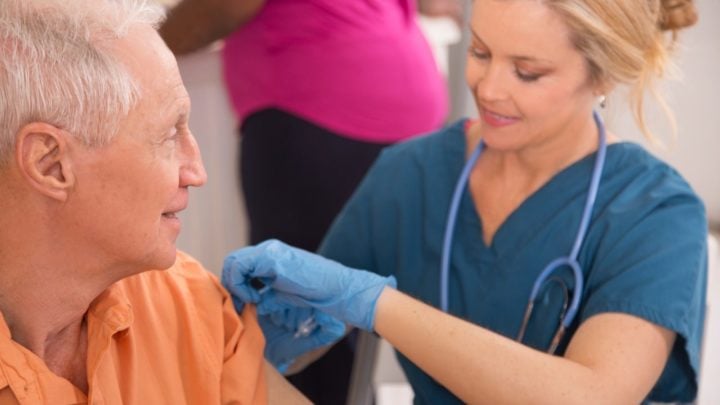 As history shows, elections traditionally bring out bidding contests between the major parties as to which one will spend the most on ‘health’. We are supposed to believe that whichever party spends the most on ‘health’ is doing the best job in that area. In reality though, they are talking about an ‘illness’ system.

There is another alternative lots of health professionals advocate, but which politicians have so far failed to recognise. Instead of a health system designed to treat illnesses after they occur, we could actually allocate some resources towards preventing more people from getting seriously ill in the first place. It’s the old story of ‘prevention is better than a cure’.

This idea is one of the basics of the wellbeing movement, which has been growing steadily over the last 10 to 15 years.

Of course adopting a lifestyle that would make us healthier and thus more likely to avoid serious diseases, requires some effort and commitment. That’s a choice for each of us to make.

Dr Ross Walker, a well-known heart surgeon and regular media commentator on health issues, has written a chapter in our book about health for retirees, in which he recommends five key lifestyle choices that people can adopt if they wish to significantly reduce the risk of contracting a serious illness.

You can read Dr Walker’s full article, plus numerous other articles on the wellness movement in our book How to stay Healthy, Active and Sharp in Retirement. It’s available online at www.retirementbooks.com.au.

What tips do you have for maintaining good health and avoiding illness?