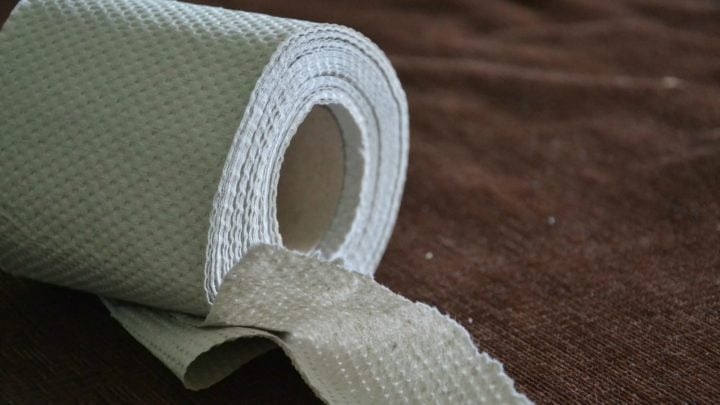 The Australian Federal Government has pledged $10 million to the Cancer Council Australia to help tackle bowel cancer, as thousands of Australians continue to ignore the free bowel cancer kit sent to their homes.

Read more: The free bowel cancer test that could save your life

“This will be the first major national campaign to encourage bowel cancer screening participation – and promotes one of the most important public health programs in Australia’s history,” Aranda added.

Bowel cancer doesn’t always show symptoms and is often called the “silent killer” because there are no warning signs. The good news is 90 per cent of bowel cancers can be successfully treated if found early.

The Government first commenced a phased-in roll-out of Australia’s free screening program in 2006, with the final two age groups (52 and 56 year olds) added to the program for the first time this year. By 2020, every Australian aged between 50 and 74 will be offered free screening every two years, meaning four million Aussies will be invited to screen each year. More than 12,000 suspected or confirmed cancers will be detected each year as a result of the screening.

The new funding will allow three separate seven-week bursts of mass media activity this year, including further communications support from Cancer Council and outreach to GPs to encourage them to help encourage their patients to do the test.

What are your thoughts on this? Have you completed your bowel cancer test before? Do you know someone impacted by bowel cancer?