‘A viral infection robbed me of my hearing’ 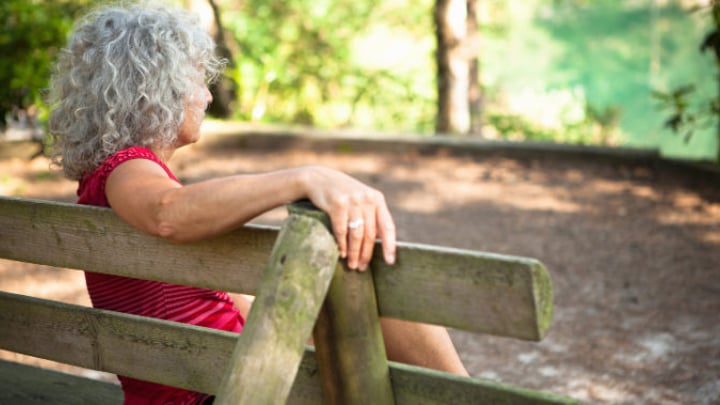 Jean thought her infection would pass, but it did more damage than she realised. Source: Getty stock image

In September, I developed a seemingly irritating, but apparently harmless enough viral infection. I noticed it started with a bit of a sniffle, but within days I had vertigo so severe required a hospital stay for a few days.

During that time that I had a bit of hearing loss, but neither the doctors nor I were concerned. The general consensus was that it would fix itself with a few weeks.

However, a couple of months have now passed and instead of healing the reverse has happened. I have very little hearing left.

Maintaining contact with my doctor in the weeks that have passed, I was recently referred to an audiologist. I had never head of them before, but essentially they are a medical professional who specialises in identifying, diagnosing and treating hearing loss and hearing-related disorders. After some investigation, it appears the viral infection has damaged the nerves in my inner ear and that damage cannot be repaired.

The diagnosis was quite a shock! The hearing in my right ear is almost extinct, while in my left ear it has been substantially reduced.

I have been fast-tracked for hearing aids in the hope that some of my hearing can be restored. It’s hard to believe all of this has occurred in the space of two months.

I now have a new found respect for the little bugs in a viral infection, and I have learned how serious such an infection can be. I know now that if I ever again should pick up another infection, I will make sure I am nowhere near my grandchildren, or any other children for that matter, as I would not wish to spread something so intense.

As with everything in life there is an upside, now when my husband yells his customary hourly demands for a drink or food, I can claim to not hear him. I knew that this could all not be bad!

Have you had a viral infection that caused you irreparable damage? When was the last time you had your hearing checked?