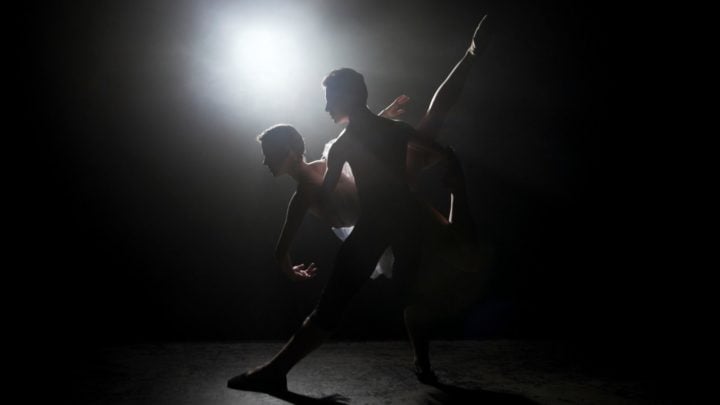 Vivienne was fortunate to have seen her first ballet performance before Covid-19, but highlights the importance of supporting the arts once the pandemic is over. Source: Getty Images

Seventy-three seems a late age to admit to seeing one’s first professional ballet, but there I was in Canberra’s theatre with the curtain about to part on ‘Cinderella’. I probably wouldn’t have been there if it weren’t for my two granddaughters whom I have seen dance on this same stage several times.

They spend hours a week practising and throughout the performance their eyes were fixed on the stage. At interval, they kindly explained the finer points of the performance. This production was from the Queensland Ballet Company with the choreography by world renowned Li Cunxin.

I think what gripped me first was that it, for me, offered a whole new way to tell a story. I love a story and like most people know the story of Cinderella. I have read it in a Little Golden Book, in classic retellings of fairy tales, I’ve seen it on film in cartoon and with actors. But this was a whole new way!

There was beautiful music. The score by Prokofiev created the sense and the emotion of the events on stage. While this performance did not have a live orchestra, the music was thrilling nonetheless.

And the costumes! Each one was distinct and intricate. They sparkled on stage and informed about the characters. Cinderella’s modesty and goodness shone through in her rags. The comic duo of the ugly sisters was made more comic by their outlandish costumes and make-up.

I was delighted to learn a friend has seen the great Sir Robert Hellman dance one of these roles.

This was a touring production so the stage set from draughty kitchen to palace ballroom had to be assembled and reassembled and safely transported every few days to say nothing of the scene changes throughout the show. What back-breaking work those backstage crew did!

The dancing! I only knew of ballet from Noel Streatfeild’s books, which I’d read as a young girl and of photos of Dame Margot in magazines. I didn’t know anyone who’d learned ballet. My daughters had a brief flirtation with dance classes, but I suspect the standard of instruction was not engaging.

My granddaughter’s took to dancing with enthusiasm from about the age of three. There was a delightful card game we used to play where you had to get up and demonstrate things like ‘third position’, jeté or pirouette. They would always take Grandma’s turn delighted to show off their skill.

Now, I was seeing all these technicalities transformed into a new way of expressing emotion and story telling. I was in awe of the athleticism, grace and skill of these dancers.

Sadly, the arts were hard hit by the coronavirus situation with little government support. We can only trust they will survive and the joy of ballet be available once more.

I’m not sure if another professional ballet company will be able to come to Canberra this year, but if I hear of a company coming I’ll be online buying tickets.

Are you interested in the arts? Are there other industries you feel need greater community support post-Covid-19?