‘Why my mother opted out of the family Christmas dinner’ 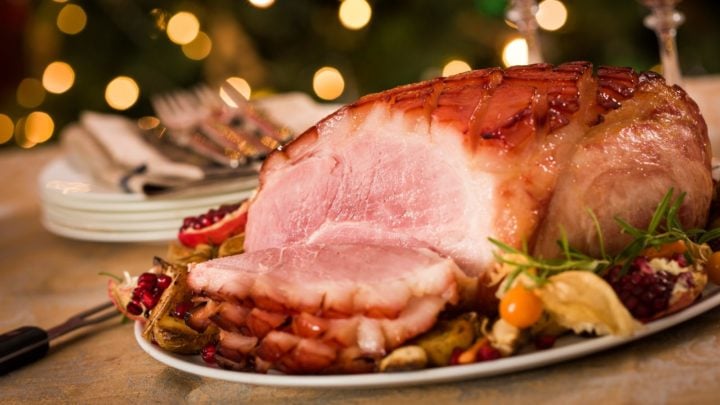 My family has had some good and bad Christmases over the years. My childhood Christmas days were happy. We didn’t have a lot of money, but I always seemed to get what I asked for and of course only one main present, which was usually a doll in early childhood.

Dad was a postman who rode a push bike around a fairly affluent suburb of Sydney delivering mail and also doing gardening as a second job in the 1950s. He always came home Christmas week with envelopes of money from his customers. My siblings and I had never seen so much money, it probably totalled about $100. My parents spent it on food.

Like most people as we grew and had our own families, the travelling between grandparents on Christmas Day became the norm. Early starts with children up to see what Santa had brought. Then we’d be in the car heading to one set of grandparents for Christmas lunch, and then full of food and loaded with presents we would go to the other side of the family, secretly wishing we would be served salads. No such luck, another big spread awaited us. Things were difficult when my parents moved a couple of hours away. Christmas Day lost a bit of excitement. All we wanted to do was get home and get to bed after the early start.

As my parents got older, they came to us for Christmas, enjoying a couple of nights’ stay. There was one Christmas my brother offered to buy the ham as everyone was coming to my place. He’d said there would be a ham for us and one for his mother-in-law (as they were heading north to stay with her after Christmas lunch). My mum was bringing a turkey.

The week before Christmas, I got a cheque in the mail and a note from my mother saying she and my father weren’t coming for Christmas lunch because my brother hadn’t got her a ham. She wrote that the cheque was for the turkey. I couldn’t understand her logic, as they would be sharing my ham at my place. There shouldn’t have been a problem. However, every Christmas since someone will bring up the time Mum spat the dummy and didn’t come for Christmas! My sister got me a great card with turkeys on it that year, with the quote “don’t let the turkeys get you down”.

There is no question, Christmas has bought some memorable times. There was the year my parents weren’t getting on with my brother and his wife even though my sister-in-law had bought Mum some lovely presents and cooked a lovely meal. Mum decided she would only thank my brother for the presents. My sister-in-law was so upset and angry at my mother’s behaviour she threw the utensils she was using and told my parents to leave. Unfortunately, the tongs she had in her hands flew through the air and hit my mum on the head, which lead to cries and screams. My sister and I missed Christmas lunch that year because we had to drive the parents home.

My husband would rather we forget Christmas. Every year we tell him he is a grouch and we take no notice of his request. I don’t care if Christmas decorations are up early in the shops and the toy catalogues come out in July, my daughters and I enjoy all the hype.