The rise of ‘unretirement’: Over-60s reveal why they’ve returned to work 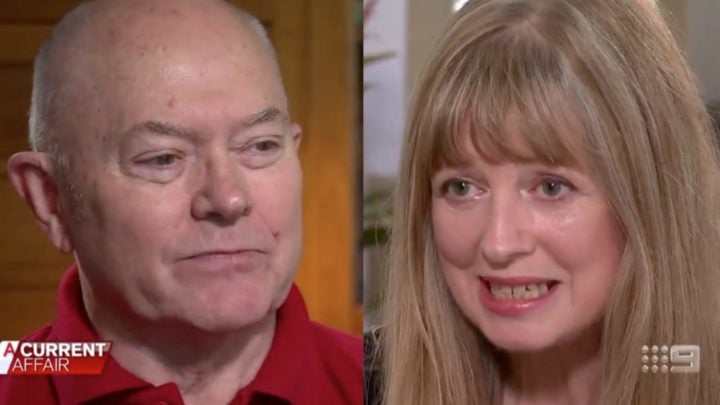 Many over-60s are choosing to work over retire. Source: Twitter/A Current Affair.

While many people eagerly await the day they can retire and give up work for good, many more struggle to adapt to the new lifestyle – whether it’s due to financial and emotional stress, or simply because they’re struggling to fill their time.

Now a group of over-60s have spoken out about how their lives have transformed for the better since ditching their retirement plans and returning to work, in what experts have called a new trend of ‘unretirement’.

Sarah Cotton from Transitioning Well – a company helping older Aussies return to work – insisted to Channel Nine’s A Current Affair that there are now an increasing number of people choosing to defy tradition and take up new jobs over the age of 60 and higher.

“The research shows that nearly 180,000 Australians who had already retired were actually either already back in the workforce or were looking actively for work,” she said on the show.

Fred Garcarczyk explained on the program that he became a Melbourne tour guide following retirement, after his daughter noticed he wasn’t enjoying his time at home.

“If you find a job that you really love, you will never work another day in your life,” he insisted.

It was the same for Harry Stockdale, 65, who had spent a lot of his life before retiring in the military.

After travelling around the country in a caravan, he struggled to fill his days and now happily works in the tool shed at Bunnings.

Elsewhere, Janette French was struggling to come to terms with the idea of retiring after her and her husband sold their antiques business.

Psychologist Dr Rob Llewellyn-Jones appeared on the program to reveal how work can actually have some huge health benefits for older people too.

“Studies have shown that people who go back to work after they are formally retired have better physical and mental health, and also they’re at lower risk of getting memory problems later in their lives,” he explained.

According to Australian Bureau of Statistics data, 177,500 Australians aged 45 years and over who had previously retired had chosen to return to work, or were planning to, in 2016-17.

Nearly half (42 per cent) chose to do it for financial reasons, while 32 per cent stated they were “bored and needed something to do”.

How did you find retiring? Did you choose to return to work? Would you ever consider it?