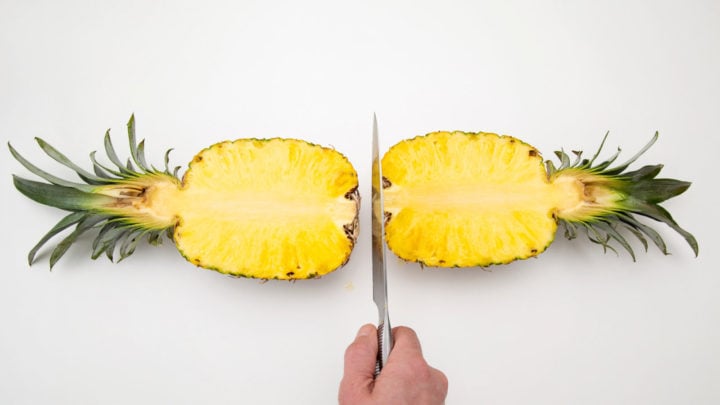 Super funds could be automatically reducing your pension payments on July 1. Source: Getty.

Retirees have been warned to brace for cuts to the income they receive superannuation, as payments from account-based pensions halve after July 1 due to changes to the minimum drawdown amount.

Amid the height of the Covid-19 pandemic, the government cut the minimum drawdown required in the 2020-21 financial year on income stream accounts to help older Australians retain as much of their super savings as possible while their savings balances were hit by stockmarket falls. Drawing down on super while balances are reduced by investment losses can hurt the long-term sustainability of savings, meaning retirees run out of private income more quickly than they may have planned.

But with some superannuation funds instituting the new minimum drawdown amounts automatically, it’s feared that not all retirees will be aware of and thus prepared for a sudden drop in their income from super.

Account-based pensions are a common product used by retirees to access their super savings as an income stream rather than a lump sum in retirement. The government requires people who have such an income stream to draw down a minimum percentage of their savings each year. The minimum percentage varies depending on age but prior to the coronavirus pandemic, people under 65 were required to draw down 4 per cent of their super balance, while those aged 95 or older had to draw down a minimum of 14 per cent.

The remainder of their balance stays invested, which offers the prospect that it will continue to grow over time, ideally creating a savings pot that lasts for more years of retirement than if the full balance was taken as a lump sum.

But some may not be aware that their income from super is about to take a dramatic fall, because super funds aren’t instituting the change in a uniform manner.

What can income stream recipients expect from July 1?

Dr Martin Fahy, CEO of Association of Superannuation Funds of Australia (ASFA) says that how members will be told about the changes will depend on their super fund.

“For 2020-21, funds will contact members with details of the account balance as of 1 July and what the minimum drawdown amount based on that balance will be,” he says. “In terms of future payments, some funds will say that unless otherwise told, they will apply the new minimum rate, others might tell the member that the default drawdown amount will be based on the usual, rather than temporary, minimum drawdown percentage.”

If the default rate ends up being the reduced drawdown amount, members who want to revert back to receiving the full income stream they had before the reductions will be expected to call their fund or go online to make the request.

The government says the change will assist retirees looking to preserve super balances during market falls by holding more of their money in a tax-friendly account while they wait for their funds to recover as share prices bounce back. However, this is only helpful for those who aren’t entirely reliant on super income.

With more than 65 per cent of older Australians concerned about their overall income amid Covid-19, automatically reducing pension payments by half without substantial warning could come as a shock to retirees who rely on super as their key income pillar.

Dr Fahy notes that the cut to super income could also impact the amount of Age Pension retirees are eligible to receive, but not enough to actually make up the difference in loss of income.

“If a member draws down more and then spends that money, they will have a higher amount of Age Pension due to their decreased assessed assets under the means test (assuming the member is eligible for the Age Pension and is subject to the assets test),” he explains. “However, the increase in the Age Pension will be less than the additional amount taken out and spent.”

Because super funds are taking varying paths on how they’re dealing with the change to minimum drawdown requirements in the new financial year, income stream recipients have been urged to contact their funds to learn how they will be affected before July. You can also see the current and future percentages of minimum drawdown amounts here.

Were you aware of the changes to minimum drawdown rules? Will you be impacted by a reduced super income?