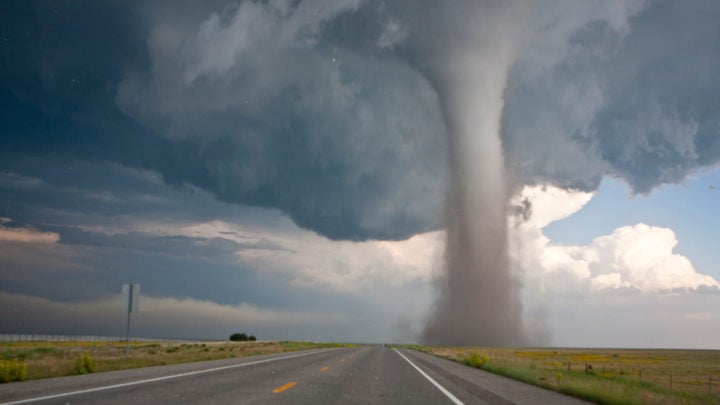 The economic whirlwind that was Covid-19 has caused retirees to lose confidence in their financial security. Source: Getty.

More than 65 per cent of older Australians are concerned about their income, while half lack confidence about their financial security over the coming five years, according to alarming new research.

The research from annuities provider Challenger, which examined the financial wellbeing of Australian retirees, found that more than a quarter of those surveyed were cutting back the amount of food they bought each week due to rising concerns over what Covid-19 meant for their future finances.

Ian from New South Wales was one of the survey respondents who said he was worried about his depleted superannuation balance, saying that although the stockmarket appeared to be recovering, his super savings had declined 8 per cent in recent months. With no income from work, his biggest worry was that if share prices didn’t bounce back, his financial security in the years to come would be in danger.

Adding to his concerns, his faith in the Age Pension, which he also receives as a part-pension, had wavered since Covid-19 hit Australia, he said. “I feel it does not keep up with the overall cost of living,” he explained. “I am trying to maximise my eligibility to receive the pension.”

Ian added that he wasn’t satisfied with the help the government had given pensioners during this tough economic period.

“Especially when JobKeeper is paying some people more than they earned before Covid-19 and the dole has been doubled in payment,” he said. “Although we received a one off payment of $750, I would have preferred a substantial increase in the Age Pension instead.”

Ian’s sentiments reflected those of the many pensioners and retirees who told the Challenger survey that they felt overlooked by the government amid Covid-19. And although he’s optimistic about the future of the economy, Ian said he was concerned that recovery would be slow.

This was a worry that appeared to run deep through the Australian adult population, with the survey highlighting that despite the pandemic first causing concern as a health issue, almost all adults over 40 surveyed were now more concerned for the Australian economy in light of the pandemic than their own health and wellbeing.

“We know from our previous research in this area that when people feel overwhelmed by their financial situation they tend to stagnate because they find the choices too complex or they simply don’t know how to take the first step,” she noted.

In response to this, Challenger has created an online tool to help retirees and near-retirees to understand topics such as the realistic length of retirement, how much Age Pension they might be eligible for and how far their income streams will stretch. Murphy said she hoped the tool would instil the confidence that retirees lost when their funds were hit by the pandemic.

“The coronavirus pandemic has put retirement income in the spotlight and many older Australians are evidently questioning the confidence they previously had about their financial situation and what this might mean for their retirement plans over the longer term,” she added.

Do you agree with Ian? Are you confident in your financial future?