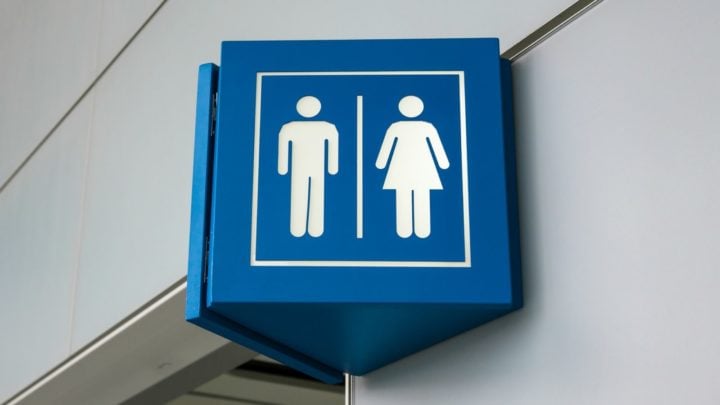 It’s often thought of as an older woman’s problem but in fact, more than one million Australian men are living with urinary or faecal incontinence today. Still, men are often uninformed about the issues, and those with it are often too embarrassed to seek treatment. Instead, they hide it from their family or doctors, exclude themselves from social settings and public activities and try and manage the condition without help.

Starts at 60 spoke to the Continence Foundation of Australia to find out everything you need to know about male incontinence.

At least 1.34 million Australian men experience regular bladder or bowel leakage. Common causes include smoking, chronic cough, being overweight, not being physically active, pelvic floor muscle weakness, some medications, prostate problems and conditions such as stroke and Parkinson’s disease. We also know that urinary incontinence is a potential side effect of prostate removal.

On the other hand, faecal incontinence is when you experience leakage from the bowel due to poor bowel control. You may also have trouble with excessive wind or staining of underwear.

Why we need to talk about incontinence

This eventually led to several nervous breakdowns. He lived in a state of constant anxiety and suffered severely from depression. It took him more than 50 years before he worked up the courage to share his story.

“I had to go through high school wearing a jumper around my waist every day,” he said. “When I would play football, I would run out on the ground and pick up a piece of dirt or mud and rub it onto my shorts, so it could camouflage any soil stains.”

It’s not uncommon for men to hide their suffering. According to the Continence Foundation of Australia, an estimated 30 per cent of men who visit the GP are affected by incontinence, yet more than two-thirds do not discuss the issue.

Meanwhile, a study of Australian men with urinary incontinence found 57 per cent intentionally kept accidents secret from those close to them, 50 per cent avoided situations where they could not access a toilet easily and 28 per cent avoid socialising, except with close family and friends.

“We know that people living with incontinence are often stigmatised and this can lead to withdrawal from work, social, physical and sexual activities,” Rowan Cockerell, CEO of the Continence Foundation of Australia, tells Starts at 60. “Concealment of incontinence further adds to psychological distress and mental health issues.

“There is a clear link between incontinence and depression. Independently, these reduce the quality of life. When combined, there are additional effects for both physical and mental health.”