High cholesterol may increase the risk of Alzheimer’s disease: Study 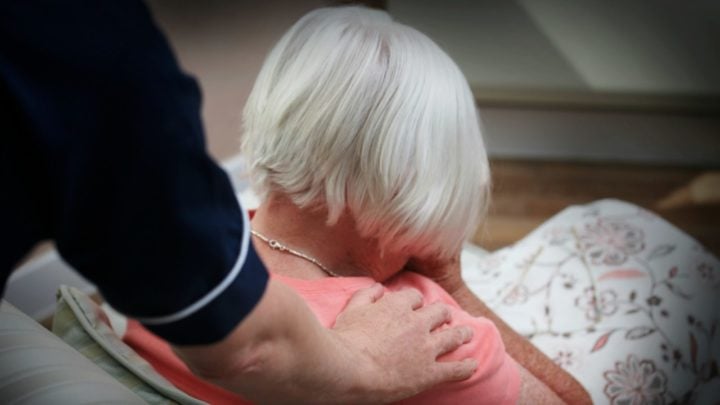 High cholesterol has been linked to everything from strokes to coronary artery disease but researchers now say it may also increase the risk of Alzheimer's disease. Source: Getty

While most people are aware that high cholesterol is a major health issue that can increase the risk of stroke, peripheral arterial disease, coronary artery disease and cardiovascular disease, new research shows that there may also a link between high LDL cholesterol levels and early-onset Alzheimer’s disease.

While previous data has been inconclusive, researchers believe one interpretation of the new study is that LDL plays a casual role when a person develops Alzheimer’s disease.

“If that is the case, we might need to revise targets for LDC cholesterol to help reduce Alzheimer’s risk,” Wingo said. “Our work now is focused on testing whether there is a causal link.”

Read more: High Cholesterol: Signs, symptoms and when to talk to a health professional

Patients with high cholesterol are often prescribed statins or cholesterol-lowering medication to manage the condition, while diet and lifestyle changes can reduce levels in those without a genetic version of the disease.

It’s always important to talk to a doctor about the right treatment for you.

Do you think high cholesterol can increase the risk of dementia? How do you manage your cholesterol levels?