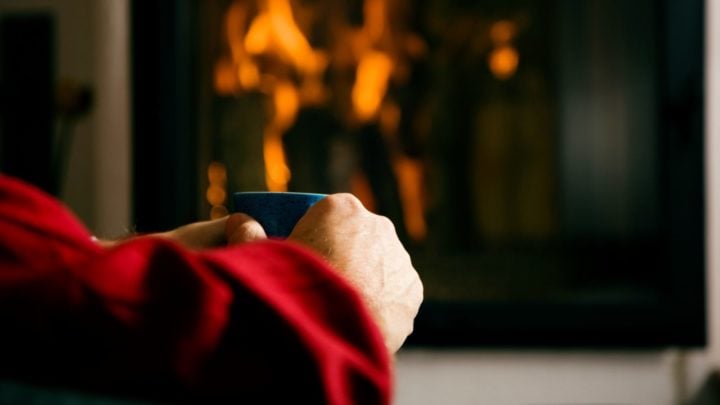 The health of elderly people across the country is being severely impacted as they struggle to keep their homes warm in the freezing temperatures throughout winter.

The rising cost of electricity has become a major concern for the elderly in particular with new data revealing more than 130 people were admitted to NSW emergency departments last winter with cold-related problems such as hypothermia.

This is a shock increase of 34 per cent from 10 years ago. Alarmingly, the health statistics correlate with an increase of power prices by a whopping 117 per cent, The Daily Telegraph reports.

The NSW Health Data revealed throughout June, July and August last year a total of 137 people were admitted to emergency departments in NSW, marking the highest figure since 2015 when the total reached 173.

Speaking about the shocking statistics, emergency department specialist professor Gordian Fulde said she main reason for the increase in cold-related illness was due to the inability to afford to keep the heater running at home.

“A few weeks ago it was a very real problem when it was cold and the elderly are our most vulnerable,” he told The Daily Telegraph.

“To be dramatic, old people get found dead in their flats and apartments, and though we don’t know what caused it, we know getting cold is a big stress (on their health).”

This alarming data follows that released by The Alfred and Sandringham emergency departments in Victoria which found a huge number of older Aussies are dying in hospital of hypothermia, after first contracting it while living in their own homes.