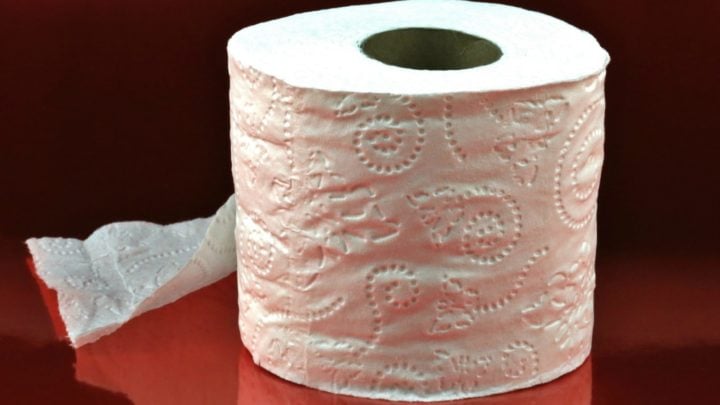 Each year around 17,000 Australians are diagnosed with the disease and around 93 per cent of these people are aged over 50. Source: Getty

But it’s not all bad news as death from bowel cancer is preventable through early detection, and new research led by the University of South Australia (UniSA) found that bowel cancer screening actually reduces the risk of fatality by up to 45 per cent.

However, the problem is that only 39 per cent of Australians actually do the test, which is a real waste because the test is easy to use and helps to detect potentially deadly cancer before you even have any symptoms – when the chances of successful treatment are as high as 90 percent.

Meanwhile, the study comes a few months after the Australian Federal Government pledged $10 million to the Cancer Council Australia to help tackle bowel cancer, as thousands of Australians continue to ignore the free bowel cancer kit sent to their homes.

What are your thoughts on this study? Have you taken this screening test before? Do you know someone with bowel cancer?