Poo transplants may be an effective treatment for chronic bowel issue: Study 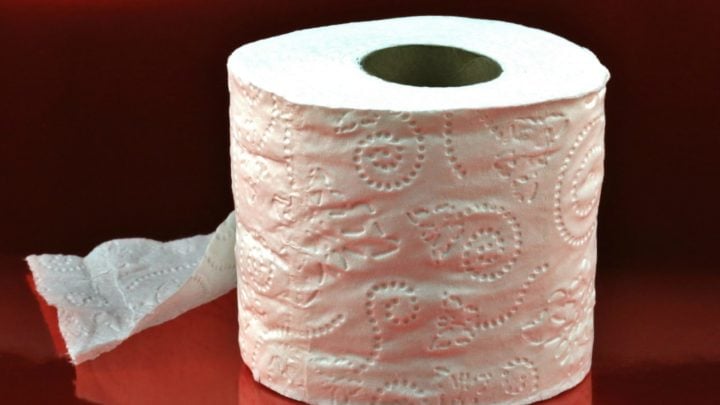 While medication and surgery help many people manage symptoms associated with ulcerative colitis, a new study has found poo transplants may be the way of the future. Source: Getty

Ulcerative colitis is a serious bowel condition where the colon becomes inflamed. Around 10 million people worldwide are impacted by irritable bowel disease and while most patients are treated with medication or surgery, new research from the University of Adelaide has found faecal microbiota transplantation (FMT), or poo transplants as they’re more simply known, may be an effective method of treating ulcerative colitis.

The study, published in the JAMA, involved 73 adults with mild to moderate active ulcerative colitis. People with the disease can experience an array of symptoms including abdominal pain, diarrhoea, weight loss, blood in their stool, needing to use the bathroom urgently and even a loss of appetite. In other cases, people can also experience symptoms not directly associated with the bowels including skin issues, mouth ulcers, joint pain, eye problems and even liver disease.

During the double-blind study, participants received either pooled donor FMT that had been anaerobically processed or their own stool as a placebo. The treatment was received through a colonoscopy followed by two enemas.

What researchers discovered in the study was that a short duration of low intensity FMT using pooled donor FMT from an oxygen-free environment could actually induce remission in ulcerative colitis. In fact, those who received the FMT had a 32 per cent rate of remission, compared to 9 per cent for people with the placebo treatment. According to researchers, this result is similar to the best result available through current therapies.

While many of the current therapies do improve the disease, they suppress the immune system, which can lead to side effects such as infection and malignancy.

“The most important difference in this trial compared to previous studies is the use of anaerobic (oxygen-free) stool processing,” study leader Sam Costello said in a statement. “Many gut bacteria die with exposure to oxygen and we know that with anaerobic stool processing a large number of donor bacteria survive so that they can be administered to the patient.”

Costello believes the high number of bacteria surviving because of the use of anaerobic is why researchers had a good therapeutic effect with just a small number of treatments. According to the study, an agreement has been reached with UK-based company Microbiotica to commercialise the development of a microbial therapeutic from the study.

“Our long-term aim is to develop rationally designed microbial therapies that can replace FMT,” Costello added. “These will have bacteria in a pill that can carry out the therapeutic effect without the need to take whole faeces. This is obviously a better and less smelly option.”

Further studies will need to be carried out to assess whether FMT can maintain remission in ulcerative colitis.

Read more: What you need to know about inflammatory bowel disease

What are your thoughts on this? Would you consider a poo transplant if you had gut problems?