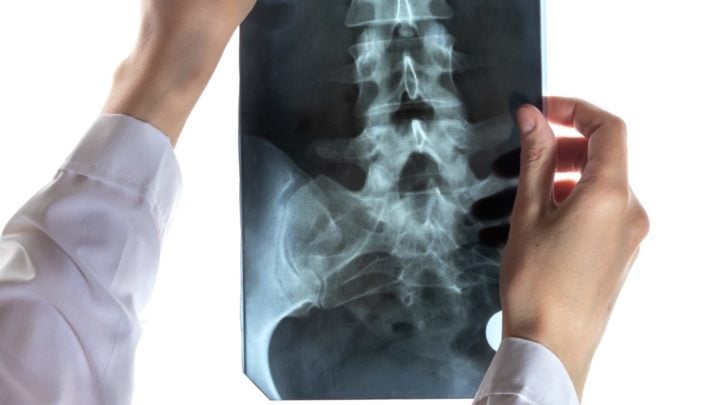 While hip fractures are extremely serious and can cause people a great deal of pain, new research shows that they often result in chronic illness, increased health costs and even death.

Researchers from the American Geriatrics Society say that between 18 and 33 per cent of older adults who suffer a hip fracture die within a year, with even higher rates of death for those living with dementia or who live in nursing homes.

In addition, half of all older people experience difficulties following a hip fracture and find it harder to complete daily tasks such as bathing, feeding or dressing themselves. Many struggle to get around following a fracture, with 20 per cent of older people ending up in long-term care facilities after a fracture.

Those who are disabled experience a bigger decline after a hip fracture, while quality of life and health decreases not only for the person who’s experienced the fracture, but their caregivers. Despite these worrying statistics, very little research exists about the number of daily hours of care people need after a hip fracture.

Researchers designed a study to better understand how older adults fare after suffering hip fractures and published the results in the Journal of the American Geriatrics Society. Using information from the National Surgical Quality Improvement Program, researchers gathered data for over-65s who had surgery to repair hip fractures in 2015.

They focused on 368 patients who developed new difficulties performing their daily activities, or who developed new or worsened problems getting around on their own. It was found that three months after their hip fracture, 21 patients died. At six months, a further five patients passed away.

The study found 11 per cent of participants had dementia, 18 per cent had depression, 19 per cent had chronic kidney disease and 21 per cent suffered congestive heart failure. Researchers now believe having cognitive impairment such as dementia is a major predictor of functional problems and disability following hip fracture. What’s more is those who experienced difficulty performing daily tasks three months after surgery didn’t see improvements at six months.

Still, the proportion of participants who were disabled and unable to get around was greater at three months than at six months. Authors concluded that older adults who were independent before their hip fractures, but who had cognitive impairment or experienced in-hospital delirium (a serious disturbance in mental abilities that causes confused thinking and reduced awareness) were more likely to worse outcomes after surgery.

Researchers are now calling for all older people to be screened for these conditions when they’re first admitted to hospital, as well as additional screening throughout their hospital stay for better health outcomes.

It follows the shocking results of a 2018 Monash University study which found hip and thigh fractures were the biggest cause of hospital stays for aged care residents.

Read more: Majority of costly knee replacements could be avoided with physiotherapy

That study – which focused on elderly Victorians – found that hip and thigh bone breaks accounted for 18.2 per cent of all injuries which resulted in aged care residents being admitted for treatment. Fractures were also found to be more than twice as common among patients with a diagnosis of dementia.

It’s always important to talk to a health professional about ways to improve bone health and reduce the risk of fractures and falls.

Do you know someone who’s been impacted by a hip fracture? What sort of impact did it have on their overall health?