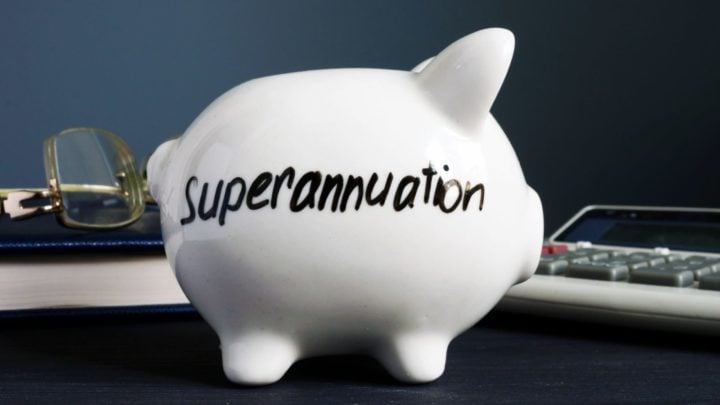 This writer had hoped to use their super as an income, but one delay after another has caused quite a lot of frustration. Source: Getty Images

Unlike the retirement advertisements, no wind in the hair, convertible-driving beachfront moments were envisaged. My hair is short, his hair is sparse but having set ourselves up for our retirement we figured we’d be okay. Decades of saving would allow us to draw down on our superannuation in this new financial year.

The financial planner knew of our intentions in May. In July, we signed the paperwork to transfer our superannuation from accumulation to pension phase, based on the singular advice recommended by our long-term planner. We withdrew a lump sum to tide us over until the regular pension started to flow and were informed it would take “a couple of weeks”.

Mid-August the financial planner advises “there’s been a bit of a hiccup”. Apparently, his initial advice will trigger a multi-thousand-dollar capital gains tax (CGT) liability and would we care to avoid it? Yes. Well now there are new forms to sign, could we print them, sign them and post them back.

We were on holidays and our decade-old Holden broke down the day we were due to leave. I asked the hotel manager if I could print the documents and could I please have an envelope. Her benevolence in meeting these requests at no charge was outstanding. She saw the day we were having and acted out of sheer mercy.

We wait. Nothing happens. Follow up with the financial planner, he reports that it is out of his hands but in the hands of a faceless fund manager in a city glass tower. I contact the fund’s customer service by live chat and am told it may take 20-90 days to release our money.

“Are there KPIs for this type of transaction and if so, what are they?” I ask.

“The average is 40 days,” says the corporate slave.

“So, what are you going to do about that?” I go on. “I can escalate it to the team leader, but I cannot guarantee anything.”

“Tell the team leader if it isn’t fixed, I will lodge a formal complaint with the financial ombudsman,” I finally say.

My husband is scheduled to have two lots of surgery before Christmas. Following up with our financial planner, I inform him of the delay and the inability of the fund to escalate a resolution. He tells me “it’s out of his hands and please don’t shoot the messenger”.

Googling ‘financial ombudsman’ I am referred to the website of the Australian Financial Complaints Authority (AFCA). Yes, it’s the new shiny non-government body that “includes equal numbers of industry and consumer representatives” set up by the government to deal with complaints like mine following the Banking Royal Commission.

What could possibly go wrong when the industry self-regulates?

I asked if this type of delay was normal or was our situation unusual. Non-government slave advises that he cannot comment, but they do get a lot of complaints about delays like this. Our formal complaint is lodged and I am thinking that should get me somewhere.

A few days later AFCA replies to say that they have forwarded my complaint to the large bank-owned superannuation fund involved and have given them until February 2020 to reply. Yes, the supervising non-government body has given the bank owned organisation longer than its own maximum time limit to resolve our complaint.

I discover the fund has lost our forms and cannot explain why. Finally, the financial planner tells me that “it has taken a bit longer than expected but you seem to be upset that you saved the CGT liability” and he cannot understand why.

A timeline of events is prepared. In summary, his first advice would have generated a significant CGT liability, so to avoid that loss his second advice, received one month later, was different to avoid it. I assert he hasn’t saved us money, he just didn’t lose it. Had he offered the advice strategy to avoid the CGT initially, we would not have had this lengthy delay and would now be on a regular self-funded pension.

He responded that he will not “engage in a back and forth discussion about who did what when” and he asserted we had been given “the best advice”. Which was it? His first or second advice?

Daily I check online if we are any closer to getting to our money. So, 109 days after the request for access to our regular pension, we have a regular income. The waiting time cracked 100 days, which will be a nice round number to quote when I get to my MP about the inadequacies of the system and their new toothless tiger regulator.