‘The Age Pension is not your reward for working hard’ 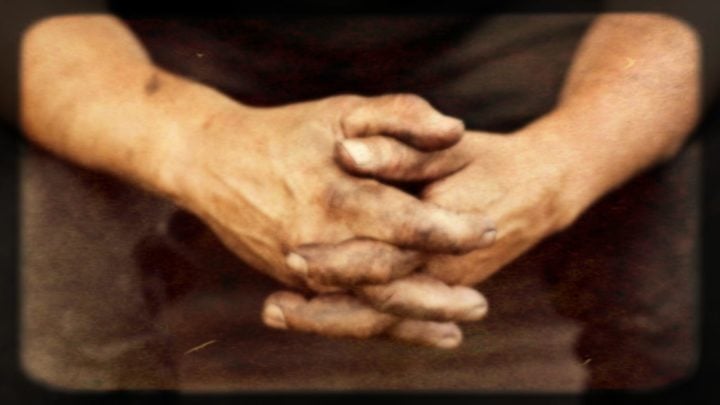 "The aged pension was never, ever a reward for working hard and paying taxes," Marnie writes. Source: Getty Images

The Age Pension has always been a payment designed to support people after their working life and are unable to look after themselves financially. To many people in the past, it was a source of pride to have earned enough in their working lives to be self-sufficient when they retired and not be beholden to the government for assistance.

In the early days, you had to prove you were destitute and had no family that could support you before you could get assistance. It was somewhere in the 1950s when the government increased personal income tax so that anyone who reached pension age and was unable to support themselves could have access to an aged pension. Even then, people were often too proud to access it and worked until they dropped.

In the ’90s, the government realised it was not going to be able to support the increasing number of Baby Boomers who were heading towards retirement, so they introduced the employer-funded superannuation scheme as a means to handle this. The government provided many incentives and tax saving measures to implement this, with the aim of providing workers with their own nest egg when they retired so that they would not be dependent of the welfare system to survive. The pension would then revert to being a taxpayer-funded welfare system for all those who had been unable to work and contribute sufficiently to their own support.

Unfortunately, people’s mentality has changed over the years from having a pride of self-sufficiency to an attitude of ‘the world owes me’. Now, they have their nest egg to spend how they want and live the life of Riley, while still putting their hand out for a pension. They have no idea what it is like to try to manage on the pension (and only the pension) for their rent and food and bills and medical expenses.

The government has been providing tax concessions on your superannuation while it has been growing and a co-payment if you added to it yourself, so they do not owe you anything. Besides, most people can still access a part pension if their assets are not too high, and if they are – why would you need a pension? Don’t you have any pride?

There is a world of difference between those who receive an Age Pension because they need it and those that receive it because they want it. Either way it is still classed as welfare, not a reward.

What are your thoughts on the aged pension? Are you worried about your ability to support yourself in old age?