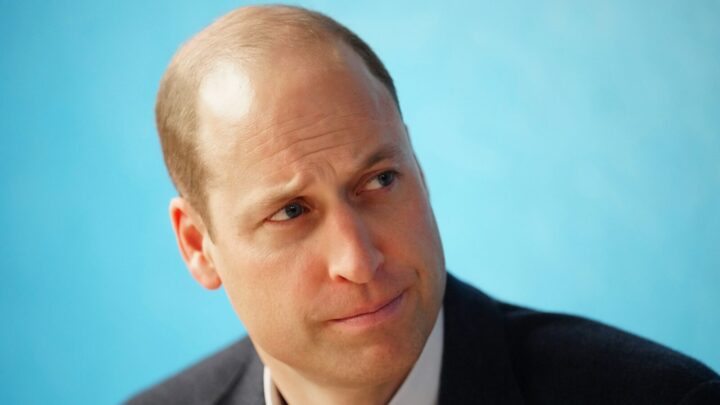 The Prince of Wales praised several community members for the efforts in supporting their community through the floods. Source: Getty

Prince William is letting Australian flood victims know that they have not been forgotten, hosting a video call with those who have recently been affected by devastating floods.

On Friday, January 20, the Prince of Wales hosted a “heartening but heartbreaking” chat with a handful of Aussie flood victims, noting that “their sense of community and selflessness is humbling”.

Heartening but heartbreaking to speak with some of those affected by the serious flooding in Australia.

As ever, their sense of community and selflessness is humbling, but it is terrible that such devastation seems to be occurring more often.

— The Prince and Princess of Wales (@KensingtonRoyal) January 20, 2023

During the call, the Prince asked each one about their experiences. Cleave and Arthus recounted how they used a canoe to deliver food and supplies, while Langlands described the event as “walking into a war zone”.

“The only way I can describe it is walking into a war zone — just the amount of force, and cars on top of cars, and just never actually realising the power behind water and the damage it can create,” she said.

Agreeing with Langlands, Carter said, “we’re a resilient lot, and I think we’ll get through.”

The Prince urged the group to continue to look out for one another, especially for those who may be “suffering in silence”.

“You’ve got people like you guys looking out for each other and supporting each other, that’s what really matters. You’re getting everyone through it,” he said.

According to Town and Country Magazine, William has also donated a private, undisclosed sum to the Australian Red Cross in an effort to help aid the flood-affected areas.

In November 2022, King Charles III also showed his support to those affected by the NSW and Victorian floods, expressing his “great concern” for those who have undergone the nightmare flooding crisis and recognised the “extraordinary efforts” of the community who had stepped in to help.

“It has been particularly inspiring to see how communities have pulled together to protect homes and livestock and to support each other during this appallingly difficult period,” Charles said.

“We send our kindest and special wishes to all Victorians as you continue to demonstrate your remarkable resilience and strength.”

Deputy Prime Minister Richard Marles has already assured residents affected by the flood that federal government support would be available.

“The NSW government is the lead tier of government in terms of declaring what level of support is required here, that’s in terms of whatever payments are available,” he said.