‘Prejudice against older people’: Ita Buttrose opens up on ageism in the workplace 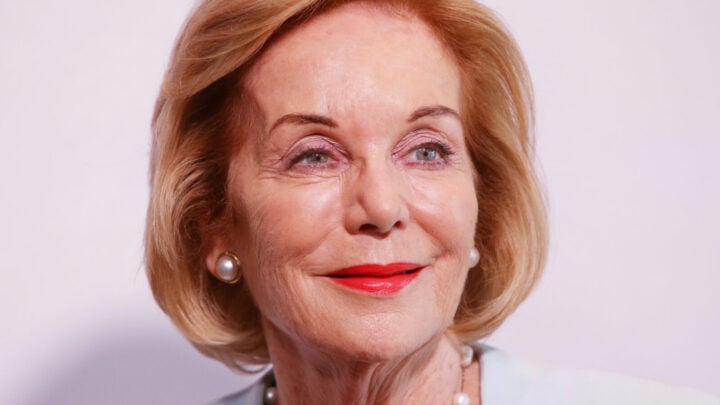 Media magnate Ita Buttrose has opened up on facing ageism in the workplace, saying there is still a definite “prejudice against older people”.

Now the chair of the ABC, the 80-year-old became the youngest editor at 33 and has continued to dominate the media industry throughout her 65-year career, showing no signs of slowing down.

Ita Buttrose has opened up about the secret to her success after more than five decades in the Australian media spotlight > https://t.co/RarkK72aEn pic.twitter.com/G4PTVKxKH8

Speaking to Stellar Magazine, Buttrose defended older workers, saying they were amongst the most beneficial staff to a workplace.

“You think, well, are we an ageist society? Yes, I think we are still,” she said.

“I mean, you listen to people talking about a shortage of workers; well, what is the problem with employing older people? It’s people’s prejudice against older people.

“You hear it all the time: ‘Oh, they can’t be retrained. They’re too old.’ That is all wrong. There’s plenty of evidence from overseas that shows older people can be retrained, they do adapt to technology, they’re very keen to learn new skills.

“And if you train them correctly, they’ll turn out to be fantastic workers. They take fewer days off than younger people and they don’t spend all day sending text messages on their telephone.”

With the current cost of living crisis alongside nationwide labour shortages, the Federal Government has heard the calls to allow seniors back into the workforce by including a one-off income credit for pensioners in the Budget.

Under the new changes, age and veteran pensioners will now be able to earn an additional $4000 over this financial year without losing any of their pension.

In June this year, Australian Chamber of Commerce and Industry (ACCI) chief executive, Andrew McKellar, argued that allowing pensioners to return to the workforce would be a win-win situation for both older Australian workers and businesses who struggle with staffing.

“The wealth of knowledge and experience that our aged pensioners could bring back into our workforce would help close the skills gap and encourage knowledge to be passed to younger workers,” McKellar said.

In 2021, the ACCI told the government that around 60 per cent of Australians were on board with the idea of returning to work if it meant they could still keep their pension.

“The disincentive for aged pension recipients to re-enter the workforce is significant. Currently, a pensioner can earn an average of $480 a fortnight, or $12,840 a year, before their payments are reduced,” he said.

“This is the equivalent of only one day a week at the minimum wage before their pension is reduced, resulting in an effective marginal tax rate of at least 50 per cent.”