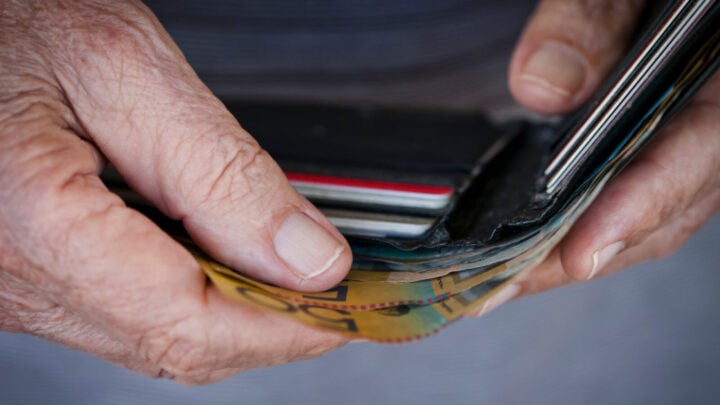 Under the new changes, age and veterans pensioners will now be able to earn an additional $4000 over this financial year without losing any of their pension. Source: Getty Images.

Currently, pensioners can only earn $7800 a year before their payments are affected.

Under the new changes, age and veterans pensioners will now be able to earn an additional $4000 over this financial year without losing any of their pension.

However, the “one-off income credit designed to give older Australians the option to work and keep more of their money” is only temporary with Prime Minister Anthony Albanese stating that the changes “will be available until June 30, 2023, subject to the passage of legislation”.

“These changes will give older Australians the option to take up work if they wish to do so,” Albanese said.

“This is an important measure to ensure older Australians have the option to remain in the workforce if they wish to without losing access to their pension and benefits.

“It will mean if they wish to work for short periods of time they can also, broadening their choices.”

There’s been a powerful sense of optimism at this week’s Jobs and Skills Summit – and a shared determination to build a stronger economy that works for all Australians. pic.twitter.com/CMsAtEj6XJ

The legislation will also ensure pensioners won’t have their Centrelink payments cancelled if they exceed the income limit for 12 straight weeks.

The changes are designed to address the crippling labour shortage the nation is currently facing while also encouraging workforce participation among older Australians.

“In order to get more older Australian workers into the workforce, we need to make that easier by relaxing the various work tests,” Treasurer Jim Chalmers said during his closing remarks at the summit.

The Jobs + Skills Summit has finished but the work is just beginning – with 36 initiatives for immediate action. This was all about bringing Australians together to build a stronger economy with more opportunities for more people in more parts of our country.#jobssummit #auspol pic.twitter.com/L5v0lhJo4T

The changes come after calls began to grow for changes to the age pension rules that would allow older Australians to work without being subject to financial penalties.

Victorian Premier Dan Andrews supported Kean’s calls for seniors to return to work, claiming that “the notion that we’re penalising people, or keeping them out of the workforce, while every industry is begging for staff, it just doesn’t make any sense to me”.