Daily Joke: An old man goes to the doctor for a check-up 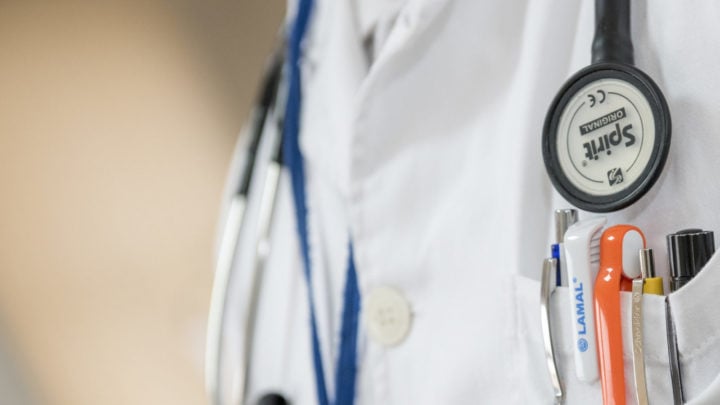 A little later in the day, the doctor calls Larry’s wife. Source: Pexels.

A 90-year-old man goes for a physical and all of his tests come back normal. The doctor says: “Larry, everything looks great. How are you doing mentally and emotionally? Are you at peace with God?”

Daily Joke: A widower went to a psychic

A widower who never paid any attention to his wife while she was alive now found himself missing her desperately. He went to a psychic to see if he could contact his late wife.

The psychic went into a trance. A strange breeze wafted through the darkened room and, suddenly, the man heard the unmistakable voice of his dearly departed wife.

“Happier than you were with me?”

“Then Heaven must be an amazing place!”

Three old spinsters die and go to heaven and at the Pearly Gates, they are met by St Peter. He says: “Ladies, you all led such wonderful lives that I’m granting you six months to go back to earth and be anyone you want to be.”

The first spinster says: “I want to be Sophia Loren.”

With a bang, she’s gone.

The second says: “I want to be Madonna.”

The third says: “I want to be Sara Pipalini.”

The old woman then takes a newspaper out of her purse and hands it to St Peter. He reads the paper and starts laughing. He hands it back to her and says: “No, my dear woman, the paper says it was the ‘Sahara Pipeline’ that was laid by 1,400 men in 6 months.”