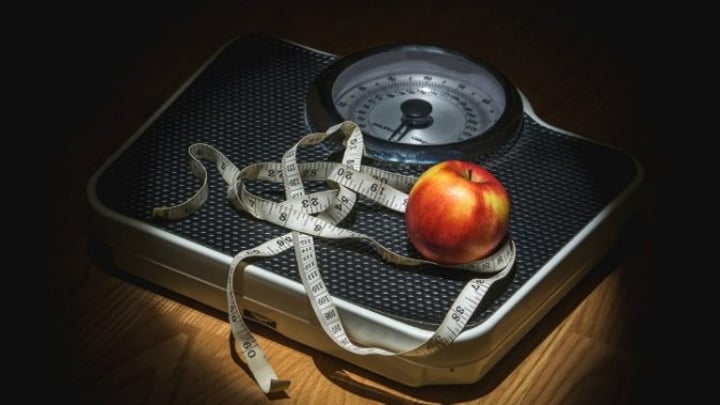 Diet has always been an important part of the fight against diabetes.

While type 2 diabetes has long been a condition that many people can manage with medication, a new study has suggested that a radical change in diet can actually cure people of the disease.

In fact, the results even imply that people who have been diagnosed for a decade still have the ability to reverse the disease.

The research by the Newcastle and Glasgow Universities found that a low-calorie diet can help people lose weight, which in turn, can decrease the deadly side effects of the disease.

It’s believed that 1.7 million Australians are currently living with diabetes, while 500,000 of those have type 2 diabetes.

Alarmingly, 280 people in the country develop it each day, so the new research will be welcomed by people who have it.

When fat builds up around the stomach, it stops the pancreas from working at full capacity, leading to an array of problems including kidney disease, heart disease and blindness, just to name a few.

The new research discovered that when people changed their diets, their type 2 diabetes went into remission and they didn’t rely on medication to help with the condition.

It found that when people lost more than 15 kilos, the negative side effects were eradicated.

Professor Roy Taylor from Newcastle University explained in a press release that the findings could change the way that type 2 Diabetes was treated in future.

“Many have described to me how embarking on the low calorie diet has been the only option to prevent what they thought – or had been told – was an inevitable decline into further medication and further ill health because of their diabetes,” he said.

“By studying the underlying mechanisms we have been able to demonstrate the simplicity of type 2 diabetes.”

He added that while losing weight definitely helped when it came to managing type 2 diabetes, it also had the potential to cure it completely.

Professor Taylor even suggested that people who had been living with the condition for years had a chance to go into remission: “The good news for people with Type 2 diabetes is that our work shows that even if you have had the condition for 10 years, you are likely to be able to reverse it by moving that all important tiny amount of fat out of the pancreas.

“At present, this can only be done through substantial weight loss.”

He added that removing excess fat allowed insulin producing cells to continue working as they no longer need to go into survival mode to live under the pressure of fat.

What do you think of the results? Are you currently living with Type 2 diabetes and do you think you could be cured if you changed your diet?