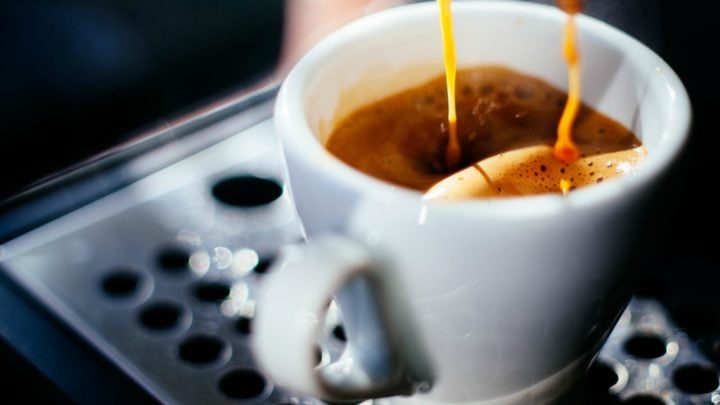 Coffee is one of the world’s most popular drinks. But for years there has been an ongoing debate about the pros and cons of drinking caffeine. Now a new study led by the University of South Australia has found drinking too many cups of coffee can increase the risk of certain diseases including osteoarthritis and obesity. The research was published in the journal Clinical Nutrition.

“Globally, we drink around three billion cups of coffee each day, so it makes sense to explore the pros and cons of this on our health,” Professor Elina Hypponen said. “Typically, the effects of coffee consumption are investigated using an observational approach, where comparisons are made against non-coffee-drinkers. But this can deliver misleading results. In this study, we used a genetic approach — called MR-PheWAS analysis — to establish the true effects of coffee consumption against 1117 clinical conditions.”

Hypponen continued: “Reassuringly, our results suggest that moderate coffee drinking is mostly safe. But it also showed that habitual coffee consumption increased the risks of three diseases: osteoarthritis, arthropathy and obesity, which can cause significant pain and suffering for individuals with these conditions.”

For people with a family history of osteoarthritis or arthritis, or for those who are worried about developing these conditions, Hypponen says these results should act as a cautionary measure.

“While these results are in many ways reassuring in terms of general coffee consumption, the message we should always remember is to consume coffee in moderation — that’s the best bet to enjoy your coffee and good health too.”