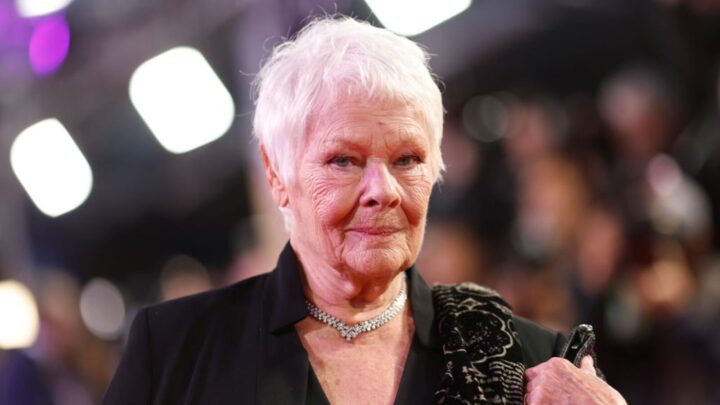 It seems that Netflix has managed to royally mess up its relationship with acclaimed Oscar-winning actress Dame Judi Dench.

The 87-year-old actress pulled no punches in her open letter to The Times, lashing out at The Crown creators for their “inaccurate and harmful account of history” after it was reported that the upcoming season will depict Prince Charles plotting for the Queen’s abdication.

Dench’s letter also calls out the streaming giants for opting out of using a disclaimer stating that The Crown is a fictionalised drama, despite being previously advised to do so by the British government.

“While many will recognise The Crown for the brilliant but fictionalised account of events that it is, I fear that a significant number of viewers, particularly overseas, may take its version of history as being wholly true. Given some of the wounding suggestions apparently contained in the new series,” Dench’s letter reads.

“No one is a greater believer in artistic freedom than I, but this cannot go unchallenged.

Dench’s seething letter comes after a slew of complaints have been made about the show’s coming fifth season.

Former British Prime Minster, Sir John Major, called the show a “barrel-load of nonsense” while Royal biographer Hugo Vicker says The Crown “pervert the facts”, choosing to “clash incidents together which did more or less happen to create something which most certainly did not”.

Sharing similar sentiments is Royal author Andrew Roberts, who also told the Daily Mail there “ought to be a health warning attached” to The Crown “as cigarettes or other noxious and dangerous substances have”.

While Charles’ alleged plot against the Queen is a shocker in itself, it’s not the only bombshell plotline being portrayed on the show.

Per Tatler, the upcoming season of The Crown will reportedly show one episode with the Duke touching hands with the Countess while he confesses his “marriage problems”, saying that he and his wife have “grown in separate directions”.

The Queen’s former press secretary Dickie Arbiter has even come out saying Netflix has been “very distasteful”.

Buckingham Palace is also reportedly anxiously anticipating the premiere of the upcoming season with a senior source telling the Telegraph that the Palace has started to prepare for any damage The Crown season five might do to the Monarch’s image, affirming to the publication that the show is a “drama, not a documentary”.

Despite the countless negative responses, a spokesperson for Netflix has told the Telegraph that because season five was finished prior to the Queen’s death, no changes had or will be made.

The Crown season 5 is scheduled for streaming on Netflix on Wednesday, November 9, with the production of the show’s sixth and final season currently underway.