Prepare for the unexpected: How to plan for sudden job loss 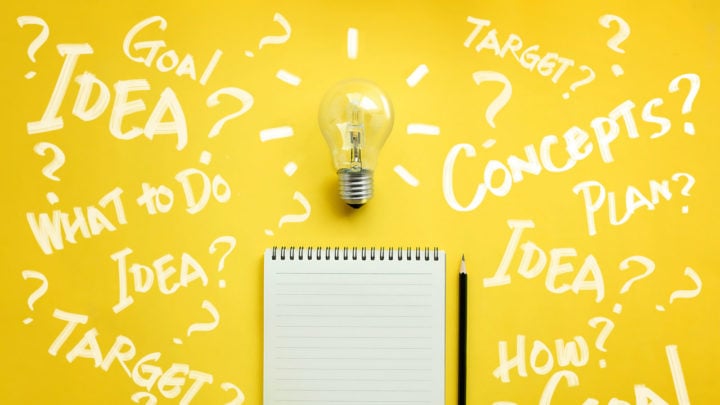 Many retirees have admitted they found themselves without work before they were ready. Source: Getty

Seniors are being encouraged to plan for the worst, as figures reveal the extent of over-60s unexpectedly finding themselves out of work later in life. Although many non-retirees believe they will retire on their own terms, new research has found the majority of Baby Boomers have entered retirement before they expected to do so.

According to the Allianz Life study half of those surveyed retired earlier than they had planned mainly due to reasons outside of their control such as, unanticipated job loss (34 per cent) and healthcare issues (25 per cent).

And while many (65 per cent) non-retirees say they had plans to work at least part-time in retirement, in reality only seven per cent of retirees are currently doing so. This has led to many financial issues and concerns around financial income.

Kelly LaVigne, vice president of consumer insights at Allianz Life, says the figures should serve as a wake-up call for near-retirees, especially given the impact the current outbreak of coronavirus has had on jobs around the globe.

“As recent events have proven, when it comes to planning for the future, life often provides challenges that can derail our expectations,” she says. “Those who anticipate and plan for life’s unexpected events are more likely to develop a retirement plan that provides the flexibility to change course without too much disruption to long-term financial security.”

Her words of advice have been echoed by retirement planning consultant David Kennedy who says the reality of the contemporary workforce is that job security is a thing of the past, particularly among older employees. He says the casualisation of the workforce and rise in contract employment has made it harder for people to plan their career trajectory with certainty. Pair that with age discrimination in the workplace and you’ve got a challenging situation for seniors.

“We know that age discrimination in the workplace and recruitment process leaves all parties worse off,” Kennedy says. “Companies lose the skills, experience, mentoring capacity and diversity of opinion older employees bring, while the economy is worse off because premature retirement reduces the national savings pool and places more pressure on the social security system.

“Most concerning, the individual subject to age discrimination may endure a less dignified end to their career, while suffering financial detriment due to a lack of income and savings capacity at a time when they are not ready to retire (emotionally or financially).”

It’s for this reason Kennedy suggests seniors create a “what if?” plan to prepare themselves for the very real possibility of being left without work before they had planned. This includes doing some budget calculations to give them a realistic picture of household income and expenses and a better handle on how much surplus cash flow they have available for savings and investment.

Kennedy advises keeping some money locked away in a ‘rainy day’ fund to help reduce the stress of temporary unemployment and allow seniors to focus all their energy on finding a new role if necessary.

He also says keeping CV and LinkedIn profiles up to date allows people to hit the ground running when/if they suddenly find themselves out of work.

“It also pays to communicate with your network of contacts – online and offline – let them know you are back in the market for work,” Kennedy says. “This may include recruitment agents, former employers, friends and family, and any community groups you are part of.

“Many roles are filled via referrals and relationships, so the more people that you know you’re available, the higher the probability you’ll find your next job sooner rather than later.”

Saving can be hard later in life, but Kennedy says the best way to add up those dollars easily, is by making salary sacrificing contributions to super. By making additional contributions to super on a pre-tax basis there’s the dual benefit of reducing ongoing tax liability while more rapidly building the retirement nest egg.

Although he says this isn’t a good idea for everyone, and all options should be explored before committing to salary sacrificing, it can make a big difference to savings.

“Extra contributions to super are taxed at just 15 per cent as they go into your fund, rather than at your marginal tax rate,” Kennedy says. “This compounding effect of doing this consistently over time is very powerful.

To keep on top of spending, Kennedy suggests automating cash flow by diverting any surplus cash flow to a designated savings vehicle (or two). Depending on a person’s age and individual situation, they might consider diverting some to making salary sacrifice contributions to super and some to a regular savings and investment plans outside super.

“If you set these things up online so they happen automatically, you reduce the risk of spending those funds,” Kennedy says.

Are you retired? Did you find yourself out of work suddenly?