Renters, now’s the time to negotiate a rent reduction. Here’s why 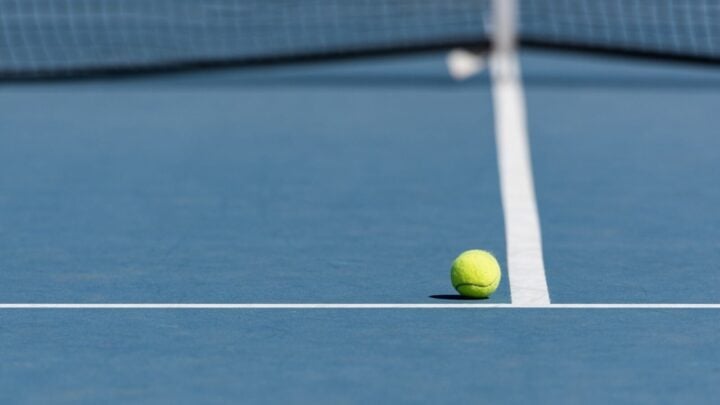 The ball is now in the renters court to negotiate a better deal. Source: Getty.

Covid-19 has encouraged many Australians to ditch their pre-virus rental homes and move into a cheaper place, according to new research. And with the property market still unsettled, renters could stand to save thousands a year by moving property, experts say.

Comparison site finder.com.au surveyed 1,000 Australian renters to find that 31 per cent have moved or were considering moving this year. Finder’s researchers also analysed data by SQM Research, one of the well-known property research houses, to find that renters could save on average $3,640 a year by moving to one of the cheaper properties now available as a result of rents falling.

Another property research company, CoreLogic, reported in July that national rental rates declined by 0.3 per cent in June and o.5 per cent over the quarter to June 30, which marked the largest quarterly fall since September 2018. The fall came as many of the demand drivers in the rental property market changed; for example, many international university students left Australia, reducing demand, while property owners who had previously offered their properties as short-term lets on Airbnb moved to offering longer-term leases, increasing supply.

But the fall in rental rates wasn’t even across the country. In regional Australia, rents actually increased by 0.2 per cent rise in the June quarter, while capital city rents fell by 0.7 per cent. Hobart’s rental market was hit the hardest last quarter with a 2.3 per cent drop in rental rates, while Sydney was close behind at 1.3 per cent.

Nor were the falls even across property types. Most of the price drops were at higher-end homes, while rental affordability for low-income Australians failed to improve, with research this month from Anglicare Australia showing that fewer than 1,000 properties, or just 1 per cent of rentals in Australia, were affordable for people on government benefits, including the Age Pension.

How to ask for a rent reduction – and get it

Finer’s Insights Manage Graham Cooke says it’s a good time for renters to look at different properties if moving is an option, noting that there are 51 suburbs in Australia where the average rent has fallen by more than 20 per cent and many other suburbs where rent is down on average 10 per cent or more.

“If you’re in a position to move, now is the time to find a bargain,” Cooke says. “If moving isn’t an option, consider asking for a rent reduction. Compare what similar properties in your area are going for and negotiate with your landlord on a rental price that more accurately reflects market rate.”

Although it can be awkward to bring up a rent reduction, Finder suggests some methods to increase the chances of a successful negotiation.

For starters, consider your own rent payment history. If you’ve never missed or been late with a payment, you’re on stronger negotiating ground, while a patchy payment history may make such as discussion less fruitful.

Likewise, think about your credit score. A good credit score can be helpful in two ways; it makes it easier for you to rent a new property, giving you greater bargaining power with your current landlord, plus, your landlord is likely to be more enthusiastic about keeping a tenant who poses a (theoretically) lower financial risk and so more willing to negotiate.

Next, compare other rental properties in the surrounding areas online. If there are similar properties to your own that are available at a lower rent, document your research carefully so you can discuss it with the real estate agent who handles your property. And make sure you broach the discussion courteously; remembering that most landlords are paying off a mortgage on the rental property or may be struggling with their own finances at present, and so keeping your approach gentle but firm, is likely to ensure a better reception.

Have you asked for a rent reduction or moved somewhere cheaper recently?