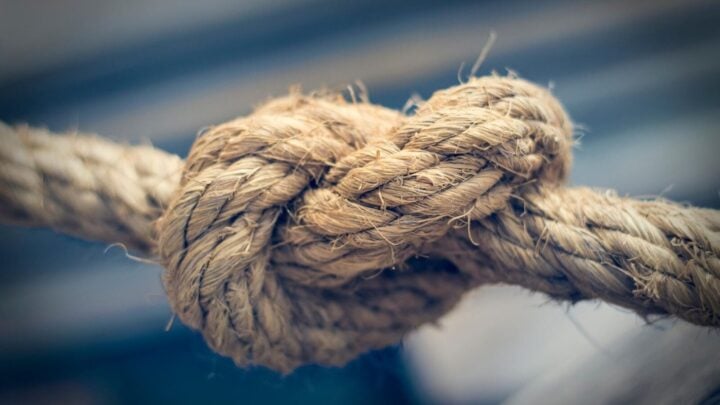 Other banks are expected to follow suit by also pulling their lending policies in tighter in response to the current financial climate. Source: Getty.

The pressure is officially on for older Australians looking to get a mortgage as banks start to tighten lending restrictions in preparation for what’s predicted to be a rocky year ahead for the property market.

National Australia Bank (NAB) has updated its lending policies to require borrowers to nominate a retirement date as well as an exit strategy for their mortgages. Such requirements are expected to spread throughout the banking sector, as a way of slowing new additions to the $195 billion worth of mortgages that had been deferred as at the end of June, according to data from the Australian Prudential Regulation Authority.

The policy initiated by NAB on July 25 asks mortgage applicants to provide evidence of their superannuation assets. The only catch – the rules apply only to those who may retire during the life of a mortgage. So with standard mortgages running up to 30 years, anyone over the age of 50 is likely to be impacted when seeking a new mortgage.

The Australian, meanwhile, reports that NAB will assume that investment assets deliver a return of just 2 per cent – slightly higher than is available on a term deposit but well under what may be possible on other investment classes – when calculating the income derived from an investment portfolio of a potential borrower.

Ian Henschke, chief advocate at National Seniors Australia, says that although banks need to be responsible when lending, the new NAB policy could be considered discriminatory against older Australians.

“All people, regardless of age, should be treated equally with regard to loans,” he says. “Why ask someone at 50 to estimate their likely retirement age and not someone at 49? While market returns are low at the moment, we question the NAB’s decision to count investment returns at 2 per cent. This appears low and discriminates against people who rely on income from investments.”

There are a number of protections under the Age Discrimination Act and the National Consumer Credit Protection Act that ensure lenders don’t discriminate against borrowers based on age. But at the same time, the measures introduced under the latter act say that a licensee can’t assist a customer to enter into a contract that’s unsuitable – in other words, banks can’t let borrowers get in over their heads with debt.

David Ruddiman, the general manager of digital banking at Compare the Market, says that NAB’s move is in line with prudential lending requirements and that the bank is just copping flak for leading the pack on tightening requirements in this particular area.

“I don’t believe for one minute that the banks are discriminating in terms of the application of their lending policies against any one age group,” Ruddiman says. “They assess the risk associated with lending money to people and whether or not it would be responsible for them to make that loan. Things have changed dramatically for the banks in the last three years. They’ve gotten much better at tightening their lending policies and actually applying those policies.”

Ruddiman adds that when dealing with applicants, banks tend to discount certain income streams such as rental income, dividend income and distributions from managed funds (all of which retirees tend to rely on as income streams) because they’re so variable and subject to rapid change, particularly in the current uncertain market.

Meanwhile, when applying for a home loan, banks tend to look only at the snapshot of superannuation at the point of application, without taking into consideration any possible growth that could apply over the period of repayments. Again, such an assumption is likely to be even more difficult to make in the current market environment, in which Covid-19’s impact is changing by the day.

Worries about the near-future performance of the property market continue, with experts saying that when the government stimuli drops off and people are forced to start repaying deferred home loans, a mass of ‘for sale’ signs is expected to hit the market, which will inevitably lead to a fall in property prices in some areas.

“Banks are in the business of lending money, but they need to lend money in a responsible way,” Ruddiman said. “Given the uncertainty of the times and the fact that we don’t know what’s going to unfold over the next six months, we can’t blame the banks for being more cautious during this time.”

Is asking for someone's mortgage-exist plans is reasonable?