When breaking a leg breaks the drought… 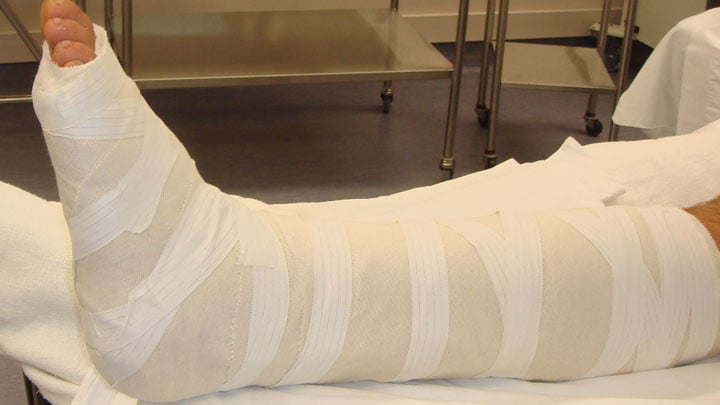 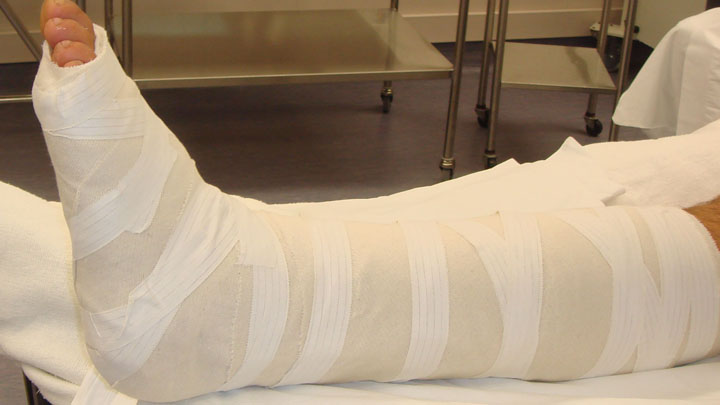 “Break a leg” – an idiom used to wish actors or any theatre performers good luck. However, a broken leg brings back other memories for me: it brings a smile to my face just thinking about a broken leg. I suppose I should explain a little further.

Back in the day, my then-husband had the misfortune to break his leg in a motorbike accident. He was hospitalised for a week and then allowed to return home. We had been married for quite some years so the honeymoon period was well and truly over and we had become rather laid back in each other’s company. Sex was not as exciting as it had been in earlier years.

That all changed with the broken leg though. There was something rather appealing about an man who was laid up in bed…he couldn’t escape me now. I could have my wicked way with him whenever I wanted. He didn’t seem to mind either and we resumed an almost honeymoon-like attitude towards each other. It was good – no, it was great! The leg did not seem to ever get in the way of proceedings.

All day and night it went on, it was wonderful. As a result of all this wonderful intimacy, I became pregnant with our son. All too soon the leg had mended and it was back to the grind, so to speak. Our son was born, but things were never the same.We eventually went our separate ways and time moved on.

Fast forward to the early 90s: I was single but had been seeing a nice gentleman for a while. I had moved to a small country town and kept horses. One New Year’s Eve, I was out riding my horse when he spooked at something in the bushes. Off I slid and landed in the ditch. I heard a crack and realised it was my leg. Darn, I had been planning on going dancing that night. I tried to stand up, but the leg just crumpled. Into hospital I went, and had the leg set in plaster. My male friend was quite alarmed when I rang and told him about the leg so he came and collected me from hospital and we went out to the local club for dinner and a dance. Well, I did not dance, I was in pain, but still did not want to miss the New Year’s celebration.

Midnight arrived, we said our Happy New Year’s to everyone and it was time to go home. I was feeling a bit frisky by this time, despite the pain of the leg. My friend, who was rather shy, also became rather attentive and we had the best night ever. The whole time I was laid up with the crook leg, we had wonderful sex…probably the best ever! I just wonder what it is about being incapacitated that makes intimacy so special.

I really don’t want another broken leg to see if it still ignites the flame. At 66, I think I will be happy with the memories.

Has an injury ever had unexpected benefits for you? Share your story with us in the comments!