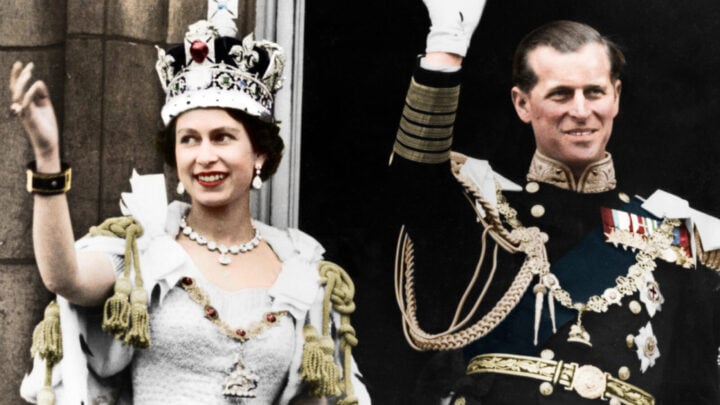 On May 30, 1968, the Beatles started working on their only double album The Beatles or the White Album as it became better known.

Recording began at Abbey Road on May 30 and studio work occupied most of the group’s time until the final session in mid-October. The album was released on November 22, 1968 and soon entered the United Kingdom charts at number one, occupying the position for eight weeks. It remained in the charts for 22 weeks.

The album shot to popularity in Australia too. The songs ‘Hey Jude’ and ‘Revolution’ held number one slots for 13 weeks, while ‘Hello, Goodbye’, ‘I Am the Walrus’ and ‘Lady Madonna’ all stayed at number one for two weeks.

Did you have the album? Which song was your favourite?

They had a whirlwind romance and a quick engagement, but on May 30, 1996, Prince Andrew and Sarah Ferguson finally made their divorce official.

The couple had drifted apart and announced their separation in 1992, but didn’t make it official for four years. The pair have a relationship that could best be described as ‘complicated’. They are famously on good terms, and have a remarkably close bond, with British tabloids even reporting in 2019 that they had reignited the spark.

In 2018, Ferguson told The Daily Mail, “Although we are not a couple, we really believe in each other. The Yorks are a united family. We’ve shown it. You saw it at the [Eugenie’s] wedding . My duty is to him. I am so proud of him. I stand by him and always will. The way we are is our fairy tale.”

Today, American actor and director Clint Eastwood turns 91-years-old. The much-loved star was born in 1930 and after achieving success in the western television series Rawhide, he went on to international acclaim in several screen roles, including Italian filmmaker Sergio Leone’s series of ‘Spaghetti Westerns’ in the mid-1960s. Throughout the ’70s and ’80s, Eastwood made five Dirty Harry films where he starred as the antihero cop Harry Callahan.

He is recognised as a figure of ultimate masculinity, known for his ‘rough and tumble’ appearance.

Even in his ninth decade he remains active as an actor and director, making him a genuine movie icon when the term is often overspent.

On June 1, 1967, legendary British pop group The Beatles released their eighth album, Sgt. Pepper’s Lonely Hearts Club Band, which soon became known as the soundtrack to the “summer of love”.

The timeless album was very different to their usual music, as was the design of the album itself, featuring the guys in their Pepper uniforms and a psychedelic design. In Britain, the album hit number one and spent a total of 27 weeks at the top. In Australia, the album spent 30 weeks at number one, while ‘Going Places’ by Herb Alpert and the Tijuana Brass and ‘The Sound of Music Original Soundtrack’ came in at second and third for the year. Did you have any of these albums?

On June 2, 1953, a 27-year-old Elizabeth was crowned Queen of England, following the death of her father, King George VI, 16 months previously.

The coronation took place at London’s Westminster Abbey, and for the first time, the ordinary people of Britain were able to watch a monarch’s coronation in their own home, with the event being televised for the first time. There was much controversy around the decision as to whether it would be ‘right and proper’ to televise such a solemn occasion, with the Queen refusing to listen. The young Queen’s motivation was clear, nothing must stand between her crowning and her people’s right to participate.

It was the first major world event to be broadcast internationally on television and Australians flocked to TV sets to watch the momentous occasion. Do you remember where you were when it aired?

Wallis Simpson first met King Edward VIII while moving in fashionable British society. Though she was married to her second husband at the time, the pair developed a friendship before the relationship developed romantically.

Simpson divorced her husband in 1936, with the apparent intention of marrying Edward. The relationship caused a stir within the palace as Simpson was socially and politically ‘unacceptable’ as a prospective British queen. And so, Edward abdicated from the throne on December 10, 1936, and just six months later the pair were married. 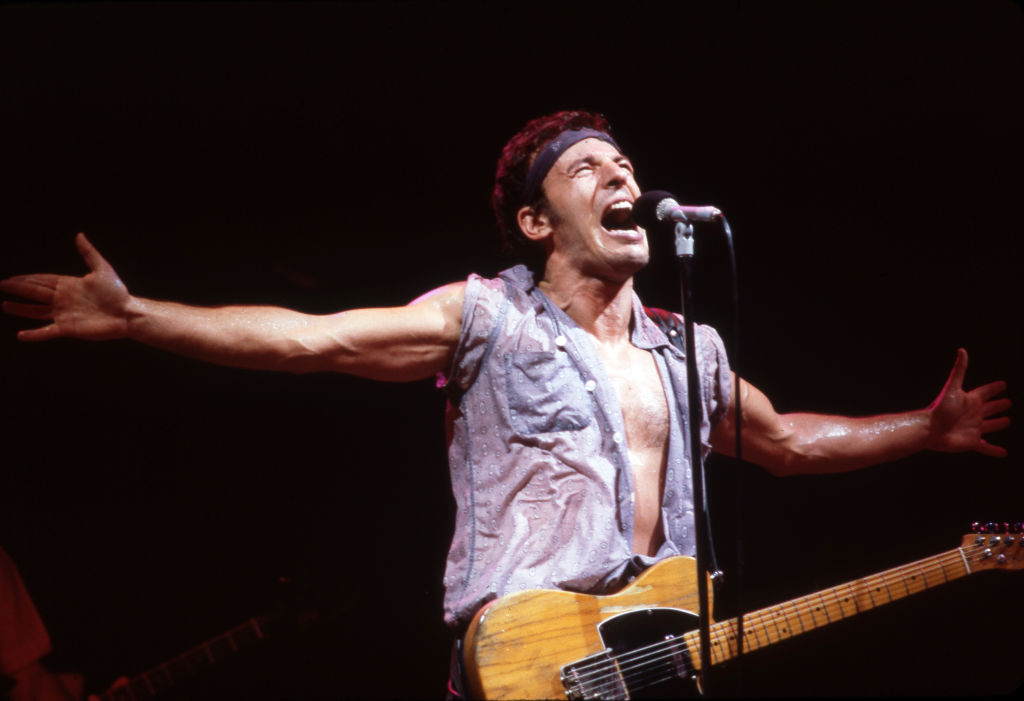 American singer-songwriter Bruce Springsteen during his “Born In The USA Tour”. Source: Getty

On June 4, 1984, Bruce Springsteen released his most successful album, Born in the U.S.A.

The album was Springsteen’s seventh studio album, and its success placed him firmly on the pop charts with seven Top Ten singles, including ‘Born in the U.S.A.’, ‘Dancing in the Dark’, and ‘I’m on Fire’.  The album sold 15 million copies, and 30 million worldwide. In Australia, ‘Dancing in the Dark’ was the most popular song from the album, reaching number 5 on the charts.

June 4 also marks the 32nd anniversary of the horrific Tiananmen Square Massacre in 1989.

What started as a relatively small gathering of students in mid-April 1989, grew to more than 1 million by May 20 as people showed their support for the pro-democracy movement. On June 4, Chinese troops were ordered to storm the square and, using assault rifles and tanks they shot into the crowds indiscriminately, massacring the unarmed civilians who had taken part in the pro-democracy protests.

The exact figure of how many people died in the massacre is still widely contested, with figures ranging from a few hundred to several thousand.

On June 5, 1956, Elvis Presley gave a performance that would not soon be forgotten, one that earned him his nickname, ‘Elvis the Pelvis’. Performing his new hit song ‘Hound Dog’ live on TV for the first time, the singers infamously suggestive hip movements earned him the brand new nickname as well as international acclaim for the new song.

‘Hound Dog’ went on to become his best-selling song with about 10 million sold copies.

It’s clear his hip thrusting was just as popular in Australia as it was in the United States. The song spent 22 weeks at number 17 in Australia’s charts.  From 1956 to 2006, Elvis spent 1,780 weeks on the Australian singles chart with 120 entries and spending a total of 61 weeks at number one

Were you alive for any of these momentous occasions? Do you remember them well?