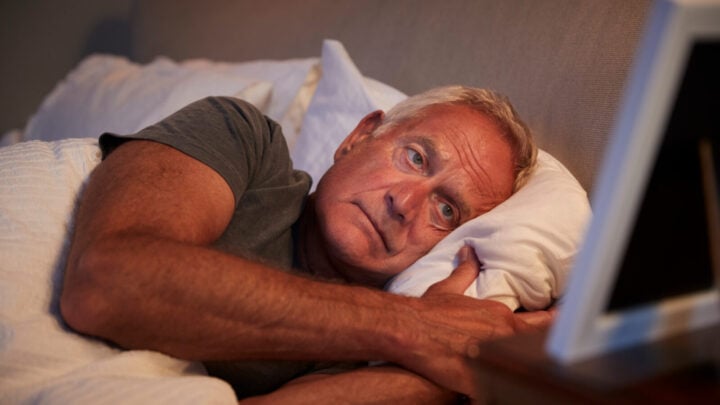 It has been estimated that there are about 50 million people worldwide with dementia – the general term for progressive cognitive decline – which affects all aspects of thinking and emotions. In Australia alone, it’s estimated that there are nearly 460,000 people living with some form of dementia, and about 1 million people are in some way involved in their care, either as relatives or from the healthcare sector. There are no definitive therapies to affect this process, although there are some promising treatments in clinical trials at present, which may be available in the next few years.

The most common cause of dementia is Alzheimer’s disease, but there are many other factors that contribute to cognitive decline. For example, chronic abuse of legal and illegal substances may contribute to dementia – such as excessive alcohol, marijuana and other illegal drugs such as cocaine and ecstasy. Chronic traumatic encephalopathy (a broad term for brain disease) from a severe head injury or repeated blows to the head from a variety of sports may also contribute to dementia. Certain nutritional deficiencies – especially involving the B group vitamins – may also have an impact, and there are a variety of less-common genetic conditions that may lead to dementia. The very common vascular dementia is the second most common form of dementia, after Alzheimer’s disease.

In the Journal of the American Medical Association (JAMA) Neurology, a study was published last year linking sleep apnoea to cognitive decline. This finding is worth highlighting due to the fact most males and the majority of postmenopausal females have a degree of sleep apnoea. Sleep apnoea is the condition where breathing is affected while asleep, leading to recurrent bursts of a lack of oxygen to the body. As you can imagine, having a lack of oxygen to you brain on a nightly basis for a number of years can contribute to a progressive cognitive decline.

The study looked at 127 males and females living in France, whose mean age was 69.1 years. They had their cognitive function and sleep quality assessed and at the start of the study none of the participants had any features of memory loss. They were given portable home devices to record their sleep quality and breathing during sleep and had a variety of tests for memory and cognitive function. They also underwent MRIs and even the more sophisticated FDG PET scans to measure brain sugar metabolism.

Sleep apnoea is directly linked to all forms of cardiovascular disease including hypertension, heart attack and stroke. There’s also a link to diabetes and obesity, along with a variety of cancers. Now, it appears, we can add dementia to the list.

As with any modern disease, it’s best to take steps to avoid getting it in the first place, and the earlier you have conditions investigated and managed, the better. If you’re waking unrefreshed and feeling tired throughout the day, it’s certainly possible that you’re suffering from sleep apnoea, so it needs to be investigated and managed as soon as possible. Afterall, who wants the alternative? Happily, sleep apnoea is extremely treatable. As we age, it’s vitally important we maintain our mental sharpness and it’s my opinion that we should use every trick possible to do so.

Do you - or does someone you know - have sleep apnoea?