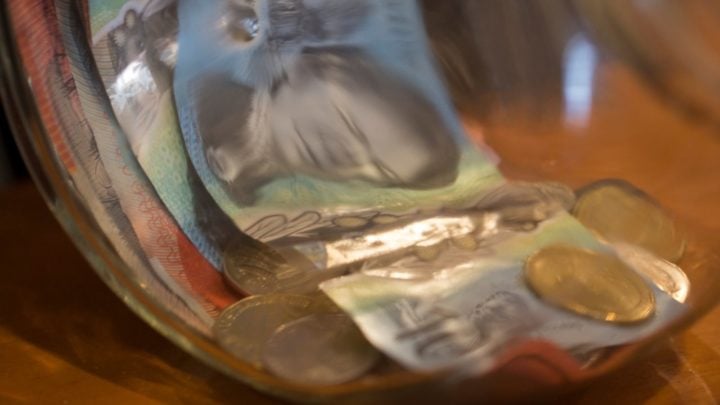 Brian looks into the history and importance of the tipping culture. Source: Getty Images

To me, one of the great mysteries of the modern world is tipping (or as it’s known in some countries ‘gratuities’)! How did it come about, when was it first used, who decides which trade or profession should be tipped, why exactly, do we tip at all anyway, and how much should one give in tips? I know from experience that tipping can be a nightmare, especially if you’re in a country that has different rules to the ones you are accustomed to. I often think if tipping was banned throughout the world a large amount of anguish would be removed from the shoulders of a lot of people!

But let’s try to get right back to the beginning, where did it all begin and why is it so important? I imagine a slave owner, say someone who ran a stable of gladiators, might tip his most successful men for winning him large sums in the Colosseum. While I doubt it would be in cash perhaps it was a woman for the night or extra food.

Men who broke and trained horses might be treated in a similar fashion, for correcting the attitude of a particularly difficult stallion. Perhaps an experienced gardener who made a stately home look better than the one next door might be gift extra recompense.

But as I see it, in those early days, tipping wasn’t an expected payment, it was a surprise gift to someone for providing a service beyond the norm. It could make a great difference to the living standards of poor people, paid in shillings a year, unlike their masters who could be making thousands of pounds a year (often through the very efforts of the poor people concerned).

But as I see it two things have happened over time. The first is that the person receiving the gratuity came to rely on the extra income provided and second, the bosses of the workers paid their people less, because they were ‘doing all right’ on the tips they were getting! Obviously these two ostensibly separate situations are very closely linked, with each feeding on the other, while the brunt of the costs for this fell on the shoulders of customer.

In comparatively modern times, tipping was generally the territory of restaurant waiters for some reason; at the end of the meal, when presented with the bill. You figured how well you had been looked after and added a small sum to thank the waiter for his assistance, and that was fine. I consider that it helped remind the waiter that he was there for your benefit, not his, and the customer had the option of deciding how good the service was and what it was worth in tipping terms.

Gradually though, the scene changed slightly until we reached a point where the restaurateur started telling customers how much they should pay in tips — in my experience it even became included in the bill as a regular part of the cost of a visit. Even if the service was bad for some reason, the tip still had to be paid, unless you were brave enough to argue the point. I feel this is not only wrong, defeating the original point of the tip altogether, but bordered on a form of blackmail.

Another point that makes me wonder a little is why we accept that certain trades or professions should get tips for their effort, while others don’t. Why for instance do hairdressers get tips but bakers don’t; why do taxi drivers get tips, but not truck drivers and why is a waiter a necessary tip recipient, but bar staff are not?

It’s all a bit of a mystery to me. Though I am usually quite happy to pay a tip for good services rendered, I have been known on to cross out the mandatory 15 per cent some establishments indicate on the bill and replace it with an amount I consider appropriate (usually 10 per cent), which they can take or leave. I certainly wouldn’t go back to an establishment that argued the point with me anyway, especially if the place was filled with people.

In my opinion, the more honest approach would be to pay staff a proper living wage, then they wouldn’t have to beg off their customers anymore!

Do you provide a tip for services you've received? Do you think having to leave a tip is a good thing?