My first set of wheels 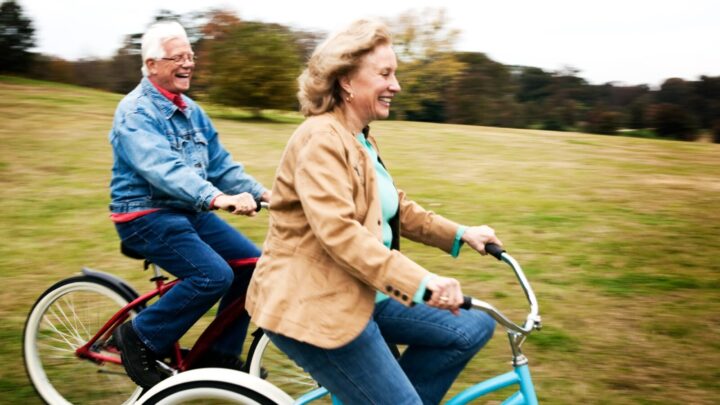 Nope, not my car, but my bicycle. A bronzed-orange, banana seat, three-speed, high back bar dragster with the then-new feature of a three-inch wide slick rear tyre.

At age eleven I was a late starter to two wheels. I’d long grown out of my three-wheeler which had by now been gathering dust in the shed for at least 4 years. Tricycles were for kids, but I’d never seen the need for a replacement, and they never appeared on any of my Christmas or birthday lists until October of 1970. This was when we visited my cousins down south and after borrowing her bike I discovered I could actually ride a bike, as long as I started at the top of a hill.

I got better at it and when it was announced that my sister was getting a bike for Christmas, I let Mum and Dad know that a new record player wasn’t now my preference for under the tree. After some hasty calls to the North Pole -the guy up the road who sold bikes out of his garage-my new wheels were locked in.

Accessories played a big part in being a bicycle owner. Most bikes came with a pump and a fairly well-equipped tool kit, but just like car ownership of today, there were a lot of after-market options. One of the cheapest was playing cards attached to the wheel spokes with clothes pegs. These made quite a loud sound that was guaranteed to annoy even the most placid of old men who seemed to live on most of the streets I rode around at the time. Shouts of “Oi..get that noisy thing out of here” could frequently be heard above the clickety-clack sound of the playing card spoken interaction. Add a horn or bell to these and you could really amp up the annoyance factor.

Another accessory I bought with Christmas money was a set of battery operated indicators which featured two plastic arrows set in a tin case and mounted under the dragster saddle. Flip the toggle switch wired up to the handlebars and anyone riding behind you knew your turn intentions; not that they really cared. Next came a headlight and tail lamp powered by an on-wheel dynamo. I dare you to try and explain this miracle of electro-physics to a LED generation child now.

We didn’t have the correct bracket for the headlamp, so Dad improvised with an old mower blade. In hindsight probably not the safest thing to have to protrude between the handlebars. My ultimate accessory was added later when I attached a transistor radio to the aforementioned mower blade. Now not only did I look cool, but I also sounded cool too with ‘In the Summertime’ or ‘Eagle Rock’ blaring out as I rode around the neighbourhood. The old man up the street yelled out a few requests, but I didn’t recognise them.

My dragster gave me a new freedom to explore beyond the usual walking range and with some mates, we discovered some adventurous places to put the durability of our wheels and ourselves to the test. Living in Seaford on the Mornington Peninsula in Melbourne we dubbed one of these places the ‘Torture Track’. It ran through dense scrub and small sand dunes alongside the railroad line and behind the pub. If we got bored with that, popping someone or two-cent coins on the track gave us some unusual, squashed souvenirs of our day. Later when we moved to Rochedale in Queensland a nearby abandoned quarry became my new torture track until developers moved in and turned it into a housing estate.

My longest bike excursion was in my early teens when my dad thought he would be able to tame my long ‘hadn’t visited the barber for two years’ 70s hairstyle with a homemade haircut. You could call it a bowl cut but that would be being kind. Dad, bless him, thought he’d done a good job.

I thought otherwise so I jumped on the dragster and started peddling. I rode about 25 kilometres towards the Gold Coast in thongs for about two and half hours. I suddenly realised that riding a peddly on the two-lane goat track that passed for the Pacific Highway at that time and mixing it with heavily laden semis wasn’t such a good idea. I peddled back with my tail between my legs, got some Brylcreem out of the cupboard, and tried to make the best of the hairdo before school the next day.

Eventually, my affair with the dragster subsided and she was replaced with trail bikes and then my first car. Surprisingly the dragster did re-emerge in my late 20s when in between full-time jobs I started delivering pamphlets and I retrieved the old dragster from behind the shed as an economy measure.

I’ve had a couple of bikes since then, but understandably none of them has been able to recreate the magic of that first burnt orange dragster. When I think about it, I duplicated all of the above accessorising, rebelling, and adventure phases of bike ownership in later years with my first car. All part of the baby boomer process, I guess, as I’m now the old man complaining about the noise, and I’ll probably revisit the tricycle idea in the near future.