‘Mandatory vasectomies? It’s time to get real about population growth’ 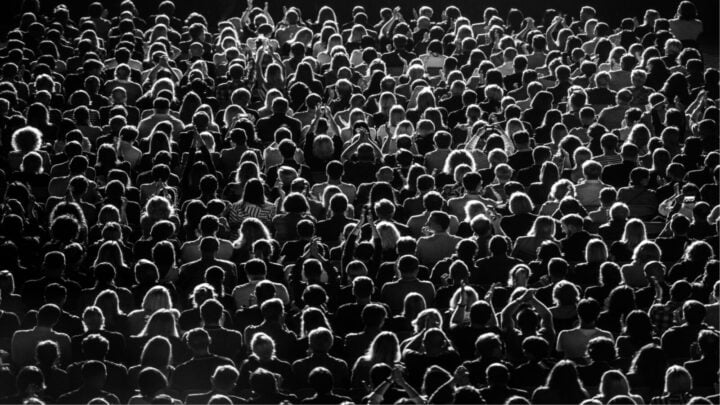 Barbara says it's time to get serious about the world's growing population. Source: Getty

It’s time to talk about contraception. It’s obvious that there are too many people on the planet. Why won’t anyone talk about it seriously? Is it the cost of contraceptives or is it religions stopping people using contraceptives? Or is it total ignorance about where these babies come from? It wrenches your heart when you see poor people starving in refugee camps worrying about Covid not to mention the lack of water and food. Then you find they have eight kids! They’re living in cramped tents in squalid conditions.

It’s all very well to follow the “go forth and multiply” direction in the Old Testament, which was no doubt a good idea thousands of years ago, but now? No! If communities offered security in old age maybe people wouldn’t produce children to look after them in old age. Maybe contraceptives in the cornflakes? No? How about in the water supply then if there was water? No? Maybe a snip for all blokes aged 15 and over on the understanding that it could to be reversed if they really did want a child or two AND would contribute to child support? No to all of the above? Then what to do? We are in plague proportions being so efficient at breeding. Sex is possibly the only joy in some people’s lives but the resultant children are a huge problem for this fragile planet.

I’m so thankful I have a roof over my head, a comfortable bed and knowledge that health care is close and an ambulance can be called if necessary. Food is plentiful and the air is clean. We’re so lucky and that luck is so random. It is such an accident to be living here in Australia, a safe country with a relatively small and manageable population. But for how long?

The Chinese tried population control with some horrible outcomes. One child policy is now two I believe. The resultant imbalance of the sexes has led to horrible things, such as abortions and kidnapping.

What to do then? Why do we keep on wanting more people so that the economy grows all the time? Wouldn’t keeping pace do? Couldn’t people have a reasonably sized family so the education and health and housing could be managed? We don’t need a fashionable conversation we need to talk and come up with answers.

Do you worry about the world's growing population?