‘Living with a leaky bladder is nothing to be embarrassed about’ 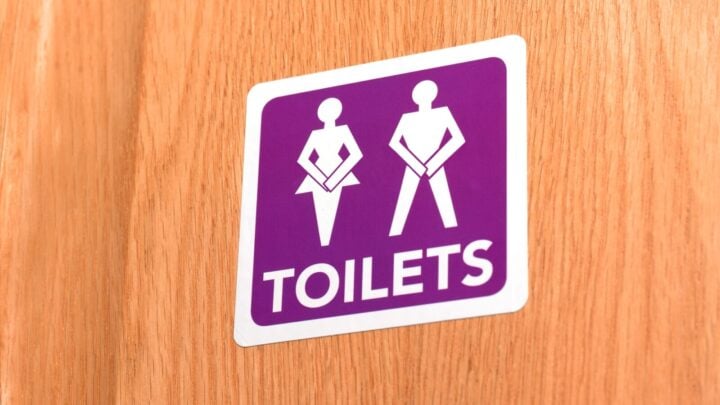 Before babies, my bladder was never a problem. I could hold on for hours. Then I became pregnant and the ball game changed big time. By the time I was four months, the size of my belly was clearly obvious and I couldn’t stop going to the loo. The bigger I got, the more I had to pee!

By the time I’d reached my early-30s my GP was telling me, “You’ll probably need a prolapse operation by 40 years of age”. I thought, “Oh, great, that’s something to look forward to”. I’m now almost 67 and my uterus hasn’t prolapsed yet.

Then came COPD (chronic obstructive pulmonary disorder). I had a COPD ‘exacerbation’. The hospital filled me full of antibiotics and made me wear those incontinence knickers because I was coughing so much, and my bladder was leaking.

The antibiotics gave me thrush, the incontinence knickers gave me contact dermatitis in my groin, and I was beside myself in pain. Thankfully, the home care nurse, who was visiting me daily, told me not to wear any undies at all, and I haven’t since.

No one knows I don’t wear undies. (I’m hardly wearing a mini-skirt these days, am I?) And because I have no boobs remaining (thanks to breast cancer), I don’t wear a bra either. It’s sheer bliss!

Should one want to go out socially though, it became necessary to find a solution to any exuberant coughing, sneezing or laughing, thus, avoiding tell-tale wet patches on one’s clothing. I found, online, underwear that looked like any other pair of underwear, but were ‘no pee thru’! They were not cheap, but could be laundered in the washing machine and stored in one’s knicker draw for future use.

Thankfully, the other end of my ‘nether regions’ isn’t a problem, but it is for many ageing individuals (both men and women). It’s a sensitive issue because it affects our dignity. We don’t want to talk about it with our GP because it’s embarrassing. (It’s one thing to have a wet patch, quite another to have a smelly, wet patch!)

Incontinence is a health issue that will, eventually, affect us all. Some, sooner rather than later but, as I’ve discovered, it can be managed.

Have you ever experienced a loss of bladder or bowel control? How have you managed the situation?