‘Forget the pie maker, there’s a new food appliance frenzy in our stores’ 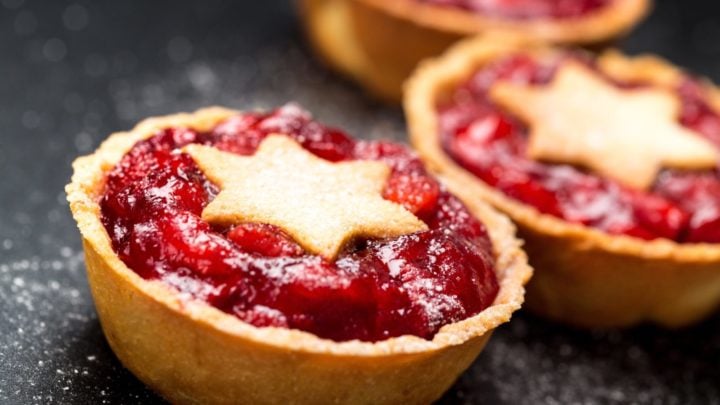 Step aside pie maker,there is a new kid in town and it is driving people to an absolute frenzy. Sending foodies bonkers, because just like its cousin the pie maker, this new gadget is as scarce as hen’s teeth.

Enter the sausage roll maker! Another genius idea brought to you by Kmart.

Designed with non-stick plates, the sausage roll maker has been designed to help you make yummy sausage rolls with ease. People are lamenting the fact that they cannot get their hands on one of these nifty gadgets. They are pleading for help from those who may have a store nearby who have some in stock.

Oh how cruel it is! I know of only a few who have managed to get their hands on one of these beauties.

These select few are taunting those less fortunate souls with images of all kinds of goodies that can be made in this new device. I’ve witnessed chocolate eclairs — yes, that is correct — being made inside of one of these sausage roll makers. Mind you, the sausage roll maker can only produce four at a time, so you wouldn’t be wanting to make a mass amount on a moment’s notice.

Nonetheless they look rather swish. I think I could easily eat four in one go.

There have been donuts too. The long type that are filled with cream and topped with icing sugar. Again, photos of the donuts look rather tempting.

There are many “Oohs” and “Ahhs” among the readers of these posts.

“Could churros be made in it?” one person asked. “What about bar cakes? Chocolate bar cakes, fruit bar cakes, what about custard logs?”

Those who have the machine assure the curious that just about anything can be produced. There has not been a lot of discussion on actual sausage rolls though.

No doubt they would turn out fine as this is what the gadget was actually meant to be used for.

I am pretty sure sausage meat, ricotta and spinach, baclava, peach melba, curried mince, stew, corned beef hash and in fact many more recipes will be forthcoming in the next few months. The most pressing point though, is when will the stores have their new stock?

Will this frenzy go on for a year or more, like the pie maker frenzy did? Goodness me, people were ready to kill for one of those.

Actually, the pie maker frenzy is still active. There is a hunt for the six-well pie maker now. Next it will be the eight-well. Really four of anything just does not cut the mustard.

Before we know it, the sausage roll maker will come out in an eight — well model, or maybe even a giant family size one that takes a whole kilo of filling in one hit. Now, that would be interesting.

What appliances do you remember being popular when you were growing up? Have you succumbed to the pie maker or sausage roll maker frenzy of recent times?