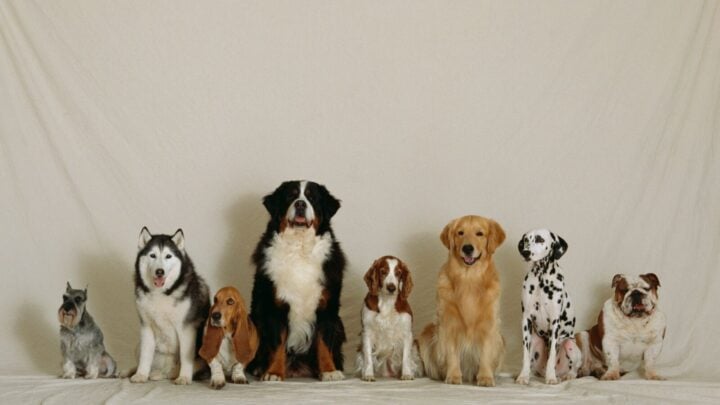 The most popular dog breeds of the year have been announced! Source: Getty.

During the long, hard slog in isolation earlier this year, many Australian households decided to introduce a new furry friend into their lives. But with adoption and pet ownership rates skyrocketing this year, which dog breed came out on top?

Well, according to data from Pet Insurance Australia, the most popular breed of the year was the trusty cavoodle! A cross between the cavalier king Charles spaniel and the toy or miniature poodle, the cavoodle is known for its gentle and loving nature, cute size and soft, hypoallergenic coat that doesn’t shed.

From then on, the list differed between the genders, with the next most popular female dog being a French bulldog and the second-most popular male breed being a golden retriever.

According to Nadia Crighton from Pet Insurance Australia, there has been a strong lean towards designer crossbreeds this year, which can be seen in the number of poodle mixes making both lists.

“It’s wonderful to see so many popular crossbreeds making the list,” she said. “The Maltese cross has certainly been an Australian favourite for some time and topped this list in 2019, and it’s no surprise it makes the list once again in 2020. While the very popular Staffy, German shepherd and Border Collie are popular choices in both the male and female category.”

The ratings fall in line with data released last month that named the dog breeds that are most effective at reducing stress. Coming in first place was a labrador, with huskies and golden retrievers coming in second and third respectively.

This data was uncovered through a five-minute cuddle test, where owners were asked to record their heart rates before and after the cuddle to see how much each breed affected their stress levels. After five minutes of cuddling, labradors were said to reduce a person’s heart rate from 105 beats per minute (BPM) to just 51 BPM.

Do you have a dog? What breed is it?