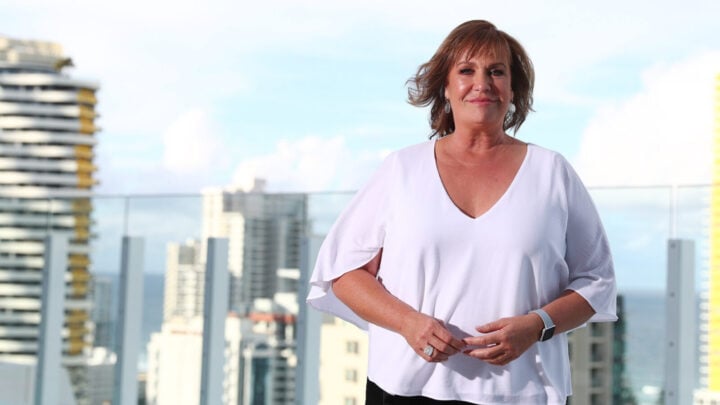 Australian A Current Affair (ACA) host Tracey Grimshaw has opened up about some “brutal” advice she received while trying to start her career as a television presenter at just 21 years old.

The advice given to a young Grimshaw was to marry rich as she likely won’t have a job in the field once she hits 40.

“Cameramen are quite brutal, quite blunt they certainly don’t pull any punches,” Grimshaw said.

“This guy said to me, ‘You should marry that rich boyfriend that you’ve got because you’re not gonna have a long career because you certainly won’t be here when you’re 40’.

“And then I kinda liked it.”

Now, at the age of 62 and after 41 years on camera, 17 of which were hosting ACA, Grimshaw has revealed it’s time to step away from the desk.

“Despite the sexist advice she’d received at the beginning of her career, Grimshaw assured viewers she wasn’t “being shoved out the door by the boys club” because she was “too old” in her retirement announcement.

“I was just a kid in 1971 when Mike Willesee started it and in our family, it was required viewing each night as Michael either forensically dismantled some politician or maybe laughed along with Hoges.

“And because it’s your show, not mine, and you get to vote each night with your remote control, you told us you wanted more of that. So thank you for that opportunity.

It is still unknown who will replace the veteran journalist as the host of ACA.