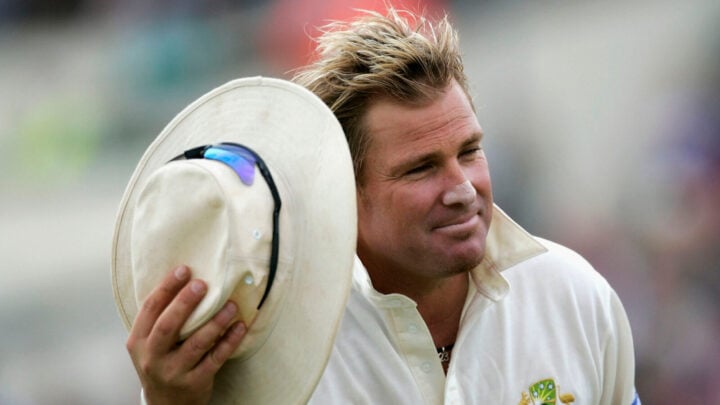 The family of late cricket icon Shane Warne have taken to the King of Spin’s Instagram page to deliver a heartwarming tribute on what would have been his 53rd birthday.

On Tuesday, September 13, Warne’s family shared a photo of the cricket legend mid-bow during a cricket match alongside the caption, “Happy Birthday 1969-2022”.

The likes of Natalie Imbruglia and Damien Hurley joined fans to pay tribute to Warne and wish him a “Happy heavenly birthday”.

“Hope your bowling in some good areas up in heaven Shane.”

“No doubt about it. Not many people on the planet have been so good at their craft that they literally changed the game & inspired a new generation of talent to follow in his footsteps. And he did so with such a competitive edge & Aussie larrikin spirit that just etches him even more into his legend status. Happy bday king,” another commented.

“Thinking of all the family today. And thinking of you Shane.. looking down on us all and protecting the kids from above.”

“Happy birthday to the King of Spin. A true blue Aussie legend, a top bloke and the greatest bowler the world has ever seen in my eyes. It’s still hard to believe we won’t be hearing from you in the commentary box this summer, it really is. Thoughts are with the whole Warne family today.”

On Sunday, March 20, family and friends gathered together at a private funeral to lay Warne to rest.

The invitation-only event was attended by many cricketing greats such as Merv Hughes, ex-captain Mark Taylor, and batsman Mark Waugh.

Michael Clarke, Brendon Julian and Glenn McGrath were among the over 100 notable appearances, including many TV and media personalities as well as members of the St Kilda football club to bid farewell to the cricketing great.

Warne’s coffin, covered in St Kilda scarves, was carried to a hearse by his brother Jason, father Keith and son Jackson before the King-of-Spin was honoured with a touching lap around Moorabbin Oval – St Kilda’s home.