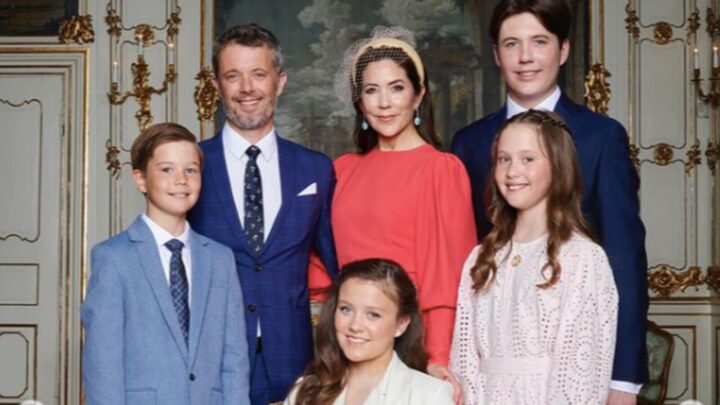 The last time the Danish Royal Family spent Christmas in Australia was in 2017. Source: Instagram @detdanskekongehus

Princess Mary is coming to town! In just a few weeks the Danish Royal Family will be packing their bags and flying Down Under for a special Aussie-style Christmas.

While the Tasmanian-born Princess previously made a secret visit to her homeland earlier this year, this will be the first time in five years that the whole family will be travelling to Australia together.

The jolly news was announced by the Danish royal house in a statement released on Tuesday morning, November 22.

“In December, the Crown Prince family will travel on a private Christmas holiday in Australia to celebrate the holiday together with HRH the Crown Princess’s family,” the palace said.

The last Christmas Mary and her family spent in Australia was back in 2017.

During their visit, the Royals visited a number of tourist hotspots around Western Australia such as the Margaret River Chocolate Company in the Swan Valley and even surprised locals by having a quick stop over at an IGA in Gnowangerup, South-East of Perth.

Despite permanently residing in Denmark since 2001, Princess Mary’s connection to her Australian roots has not faltered.

According to Women’s Weekly, Mary has ensured her children know about her homeland.

“I love teaching them about Australia and the funny Australian animals, giving them an impression of where I grew up because that’s part of their heritage as well, part of who they are,” Mary told the publication.

“In Denmark, I miss, of course, family and friends, but when I come back to Australia, I realise that I’ve also missed Australia.

“I see things that I haven’t seen for a long time, like the cliffs between Bondi and Tamarama. We love coming back to Australia. Some of our best memories together are from Australia and part of me will always be Australian. It’s who I am.”

More recently, Mary brought Australia to Denmark and welcomed some of her home country’s most recognised animals to Copenhagen.

Some new residents at Mary’s garden include koalas, echidnas, wallabies, wombats and emus