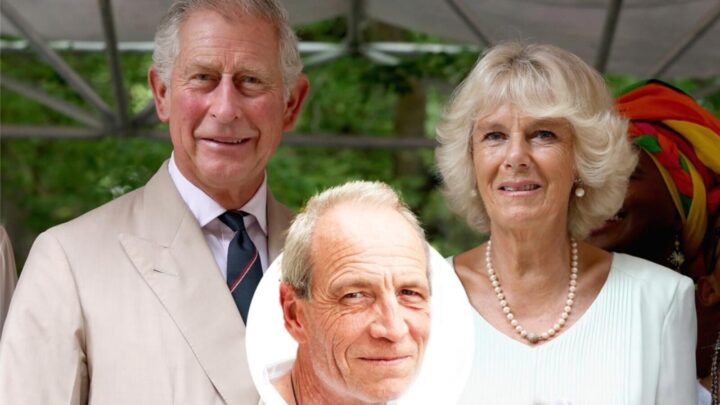 Prince Charles and Camilla have never responded to Dorante-Day’s claims but Dorante-Day insists he was conceived in 1965 when the now-married couple was first linked to one another. Source: Facebook

Simon Dorante-Day, the Queensland man who claims to be Prince Charles and Camilla’s “secret son” is back making headlines after revealing a private letter to Queensland Governor Dr Jeannette Young asking for her assistance in his search for answers.

The 55-year-old first gained worldwide attention with his royal paternity claims, which he says are the results of decades of research.

Dorante-Day told  7News, he approached the Queensland Governor in November 2021, after a “well-placed” and “trusted advisor” suggested that he contact her.

The Queensland grandfather said he and his wife, Dr Elvianna Dorante-Day have the utmost respect for Dr Young and we’re impressed with her “compassion and caring” for the people of Queensland during the pandemic.

“So when a well-placed and trusted advisor asked me if I’d written to the Governor, I thought, ‘Well I haven’t.’ I knew I wanted to write a private letter to the Queen, and figured maybe Dr Young could ensure my letter was received directly by her,” he said.

Dorante-Day is currently exploring all his legal avenues in order to get a DNA test from Charles and Camilla and hopes Dr Young can help.

In response to Dorante-Day’s letter, Dr Young’s Official Secretary – writing on behalf of the Governor – encouraged him to send a “private and confidential” correspondence to Her Majesty.

In the letter, Official Secretary Kate Hastings wrote: “Thank you for your correspondence of 27 November 2021 to the Governor who has asked me to reply on her behalf and thank you for your kind words of congratulations.”

“I suggest that you forward your private and confidential correspondence direct to Her Majesty The Queen.”

Dorante-Day said he has written a long, emotional, and private letter to the Queen after receiving Dr Young’s response.

“It’s also difficult to write in a formal manner yet still convey emotion, not how you’d normally communicate with your grandmother,” he said.

“You are also aware that one day this letter will be public material, and read by many around the world, so that’s in the back of your mind too.”

While the contents of this letter are currently private, Dorante-Day is confident that 2022 is the year he finally gets answers over his paternity case.

“This is just one step in my journey and I’ve planned a number of legal actions throughout the year,” he said.

Prince Charles and Camilla have never responded to Dorante-Day’s claims but Dorante-Day insists he was conceived in 1965 when the now-married couple was first linked to one another.