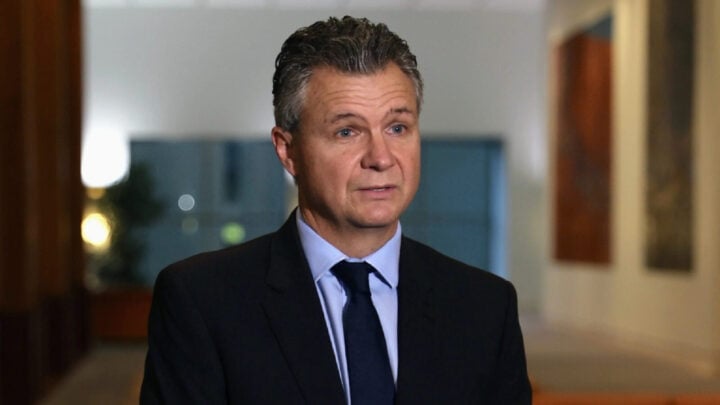 The Federal Government is set to embark on a consultation tour in 2023 to hear Australians on the issue of becoming a republic or remaining a monarchy.

The national tour will reveal to the government if the nation is ready for a referendum, which is expected to occur at the next election.

The last referendum was held in 1999, with Australians voting against severing ties with the monarchy.

As reported by the Sydney Morning Herald, Assistant Minister for the Republic Matt Thistlethwaite said that the main voices he’d like to hear on the tour are the people who voted ‘No’ in 1999 and those who aren’t sure how they feel.

“We’re on a journey to maturing and becoming independent. The first step is a Voice to Parliament … and the second is an Australian head of state. I’m doing the legwork and work behind the scenes to make sure that second step is a success,” Thistlethwaite said.

“This consultation is part of that.

A spokesman for the Australian Monarchist League (AML), Alessandro Rosini, slammed the government’s decision to go on the consultation tour as a “waste of taxpayers’ money”.

The AUS taxpayer is funding Matt Thistlethwaite, and the ARM to go around the country and promote their politicians’ republic. It’s not only a waste of taxpayers money, but also fundamentally undermines the ideals of a fair campaign. One side funded by the taxpayer the other not. https://t.co/bjUmhwW3SM

The Australian Republic Movement (ARM) has claimed there has been a “resurgence of support” for their cause in a campaign update stating new leadership had been appointed.

“The campaign for an Australian republic has been supercharged with the election of nine new directors, bringing experience from corporate, media, union, policy, sporting and advocacy sectors to the board,” the ARM said in a statement.

“It comes as the campaign witnesses a resurgence of support with thousands of new volunteers and members joining the campaign in recent weeks.”

ARM CEO Sandy Biar said she was sure the renewed campaign is what the nation needs to leave the monarchy.

“The campaign for an Australian republic has a once-in-a-generation opportunity over the coming years to lay the foundation for this historic step forward as a nation,” Biar said.

“With these outstanding directors leading the campaign, we’ll have every chance of securing and winning a referendum so that Australia can finally have an Australian Head of State that is chosen by Australians and represents us.”

Despite Biars confidence, a recent poll conducted by Roy Morgan found that the majority of Australians are in favour of remaining a monarchy.

The poll’s results showed that 60 per cent of Australians are in support of remaining a Monarchy, up 5 per cent since the last poll on the matter in November 2012, while support for a Republic dropped 5 per cent to 40 per cent.