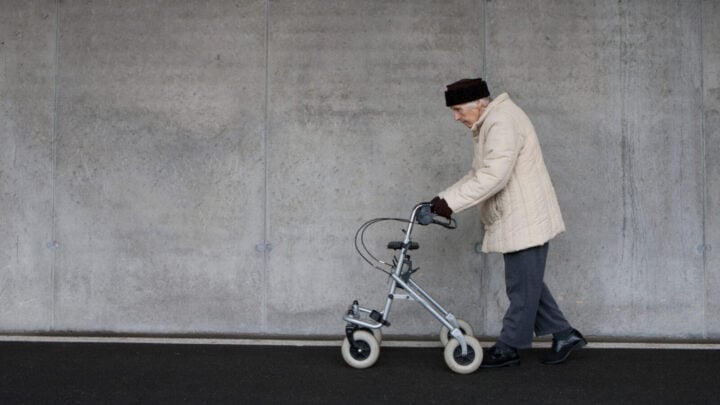 Pensioner's are suffering the most from the rising cost of living. Source: Getty

New data from the Australian Bureau of Statistics (ABS) has revealed older Australians are suffering the most from the rising cost of living.

Marquardt said younger Australians avoided being hit the hardest by switching their mortgage to lower interest loans to combat the rise in the Consumer Price Index (CPI).

“While housing prices have been increasing, many households switched their mortgages to lower interest rate fixed loans and, as a result, mortgage interest charges fell over the last year,” she said.

“Interest charges account for almost six per cent of expenditure for Employee households, compared to around one to two per cent for other households.

Australians are doing it tough. They need a government that will relieve the cost of living pressures. pic.twitter.com/WxZkB6VIEk

“Deeming rates are important because they are part of the income test that determines access to the pension and social security payments, the part pension and the Commonwealth Seniors Health Card,” the release said.

“Between March 2015 to July 2019, interest rates fell four times but the government didn’t adjust the deeming rates once.