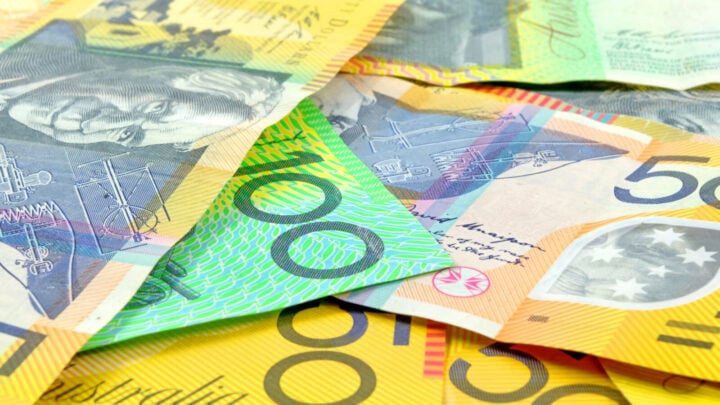 Those receiving the age pension will now be able to work more hours without facing financial penalties to their payments, after legislation passed the House of Representatives.

Currently, pensioners can only earn $7800 a year before their payments are affected.

Under the new changes, age and veteran pensioners will now be able to earn an additional $4000 over this financial year without losing any of their pension.

Originally the measures would have only been available until June 30, 2023, however, following consultation the Government has extended the $4000 bonus through to December 31, 2023.

The extension is designed to adequately assess the effectiveness of the policy change and offer pensioners more time to access the income boost.

Minister for Social Services Amanda Rishworth said its important that pensioners have the option to work if they wish to without facing financial penalties.

“We’ve listened and we’re now seeking to extend the measure for twelve-months to ensure people have time to use it,” Rishworth said.

“Our measure provides certainty – pensioners know exactly what they are getting up front and how much they can earn.

“The Albanese Labor Government is committed to improving the lives of all Australians – including older Australians – and importantly providing choice.”

The measure is also expected to address the crippling labour shortage impacting the country.

As the Government touts the benefits of the scheme, the University of Adelaide’s Centre for Economic Studies in association with the Independent Research Fund, claims the measures do not go far enough.

“The Federal Government has missed a golden opportunity to ease one of Australia’s most pressing economic challenges, the shortage of skilled labour, by not tapping into the expertise of pensioners to a greater extent,” said the University of Adelaide’s Associate Professor Michael O’Neil.

“With the population of those 65 years and older expected to be the fastest growing for at least the next few decades, getting the appropriate public policy settings and employer and employee attitudes is likely to have a significant influence on workforce growth and composition, productivity and household incomes, amongst other issue.”

The subject of making changes to age pension rules gained traction after political figures such as New South Wales Treasurer Matt Kean called on the Federal Government to change income thresholds for seniors earlier this year.

Victorian Premier Dan Andrews supported Kean’s calls for seniors to return to work, claiming that “the notion that we’re penalising people, or keeping them out of the workforce, while every industry is begging for staff, it just doesn’t make any sense to me”.