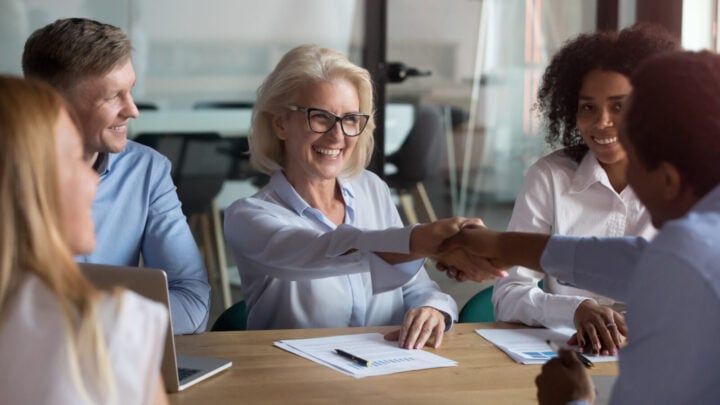 As the Albanese Labor Government’s Jobs and Skills Summit kicked off on Thursday, September 1, calls for changes to the age pension rules that would allow older Australians to work without being subject to financial penalties have grown with several key political figures demanding change.

Under current legislation, Australians receiving the age pension are only able to work a certain amount before their payments are reduced. Pensioners can currently earn up to $490 per fortnight without having their payment impacted.

Pensioners lose 50 cents for every dollar earned over the $490 limit.

This Summit, this Prime Minister and his Government, and this country is all about one thing: bringing people together to confront the big challenges in our economy and our society. #jobssummit #auspol #ausecon pic.twitter.com/eV1aLmjstB

With Australia currently met with a crippling labour shortage, New South Wales Treasurer Matt Kean has called on the Federal Government to change income thresholds for seniors to not only mend the labour shortage but also allow pensioners to work without being penalised financially.

Victorian Premier Dan Andrews supports Kean’s calls for seniors to return to work, claiming that “the notion that we’re penalising people, or keeping them out of the workforce, while every industry is begging for staff, it just doesn’t make any sense to me”.

Shadow Treasurer Angus Taylor urged the government to offer seniors “an incentive to do more work without losing their pensions” while citing Dutton’s “very practical suggestion” to e matter.

“There is enough pensioners and veterans out there who want to do extra work that it would make a tangible difference,” Taylor told Sky News.

Treasurer Jim Chalmers addressed allowing pensioners to return to work without penalty and changing the income limits, telling ABC Radio that the government has “to weigh up this policy idea of suspending or increasing the work test against the costs and how effective it might be”.

“We’ve put a lot of thought into this and a lot of work into this. In fact, we started working on this before the election and talking with the relevant advocacy groups,” he said.

“It’s hard to get a handle on exactly how many pensioners would be in that boat, they want to work more.

“But again, I’ve tried to be really open‑minded about this.

“I’ve had a heap of conversations with employers, with unions with advocacy groups like National Seniors. We’ve got an open mind to doing something here, but it needs to be cost effective. It needs to make sense because we have a Budget which is heaving with a trillion dollars of debt and we can’t afford to fund every idea, even ideas which might sound like good ideas on the surface.”