Freezing deeming rates: What it means for pensioners 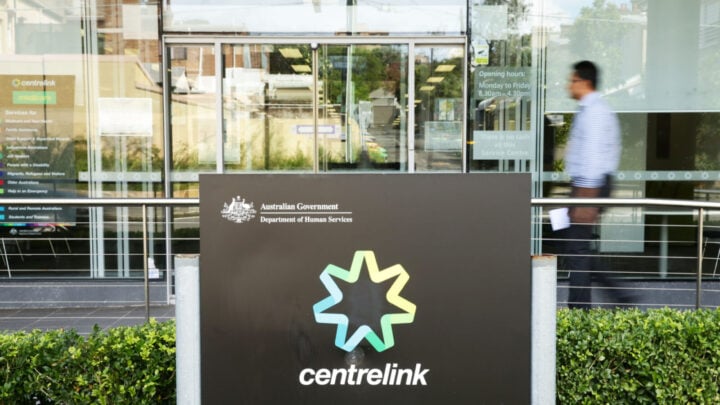 What are deeming rates and how do they affect the pension. Source: Getty

The Coalition and Labor have made matching promises to freeze the deeming rate for two years for pensioners, in a bid to help ease the rising cost of living.

The Australian Bureau of Statistics (ABS) revealed pensioners are suffering the most from the current cost of living, with annual household costs sitting at 4.9 per cent for the demographic.

The Reserve Bank of Australia (RBA) released its decision to increase interest rates for the first time in 11 years from 0.10 per cent to 0.35 per cent, to keep up with the rising costs.

So, what is deeming?

As part of the income test for welfare payments like the pension, deeming is a set of rules the government uses to determine how much income people earn from financial assets such as shares, superannuation, and bank accounts.

Regardless of whether or not people are actually seeing a return on these financial assets, deeming assumes people are receiving a set income from the interest on those investments.

When the deeming rate is low, people are able to earn more from their financial assets, however, if it’s high, anything earnt above that rate isn’t counted in the income test for the age pension.

That means if your investment return is higher than the deemed rate, the government won’t count that extra money as part of your income.

What is the current deeming rate?

“In addition to our indexation of social security payments, we will guarantee the rate of income for people who could otherwise see their social security income drop because of the increase in interest rates.”

Opposition Leader Anthony Albanese said Labor (ALP) is the government that pensioners know and trust to freeze the deeming rate.

“Between March 2015 to July 2019, interest rates fell four times but the government didn’t adjust the deeming rates once,” a statement by the ALP said.

The Government didn’t adjust the deeming rate once.

You can’t trust the Liberals with the deeming rate. https://t.co/494kjZVIL9 pic.twitter.com/4XpzOZ1UJh

“Many seniors are struggling to make ends meet on the pension but the pension rules are a strong disincentive to do paid work. This traps pensioners at low quality of life including too many in poverty,” said National Seniors’ CEO and Director of Research Professor John McCallum.

Our Chief Advocate @IanHenschke says there are “tens of thousands” of older workers who would be willing to fill in jobs if they “didn’t get punished” with 50 cents on the dollar being taken off their pension after a day’s work. Join the fight here: https://t.co/Q8kJtqvclB https://t.co/1ukTyneXia

MP Bob Katter has backed the call for the income limit to be lifted, saying “life is impossible for pensioners” with the current limit.

“People who have worked their whole lives for our nation can’t afford to live on the pension payment they are getting now. Some people on the pension did not have superannuation for most of their working life,” he said.