Baby Boomers are the biggest spenders, yet retailers ignore them 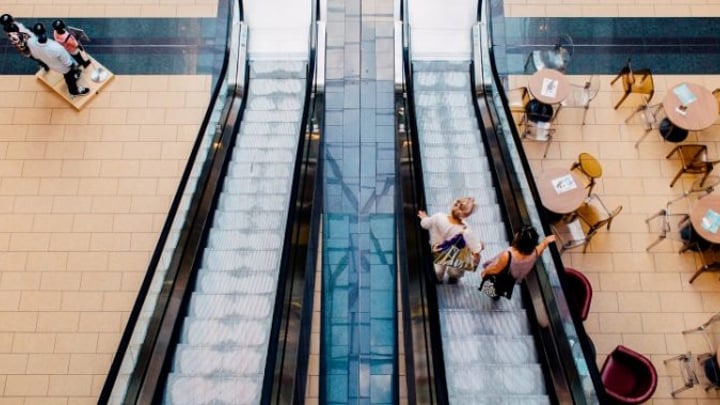 Walk through any shopping centre these days, and you’ll find yourself visually assaulted by posters, products, and flashing screens that cater towards a young demographic.

Booming electronica and pop music beckons Generation Z (or the iGeneration) into stores, while Generations Y and X are drawn in by the slightly more mature advertisements for homewares and clothing.

But in all the ads and products, where are the Baby Boomers represented? You’ll be hard-pressed to find relevant advertisements that aren’t connected in some way to a cruise line.

According to an article in The Australian by Robert Gottliebsen, one of the key reasons why retail spending has slowed so dramatically “is that marketers are missing the only age group in the community where people have money and want to spend — the over 65s”.

According to a survey carried out by Foreseechange, those aged 18 to 29 place a stronger emphasis on saving money and repaying loans. Those in the next age group (30 to 44) are even more consumed by the desire to pay off loans. Meanwhile, “people aged over 65 have spending as their top priority, after a long period of building savings. Their willingness to spend is the highest ever recorded.”

Read more: Have we become too money-hungry?

Gottliebsen posits that many in the over-65 age group are enjoying an income based on “the government’s badly constructed means test”, which “lifts their pension by 7.8 per cent” for every dollar they spend. To put it simply, pensioners are currently encouraged to spend because it will actually increase their Age Pension entitlement, according to the writer. So why haven’t any of the marketers noticed this?

Gottliebsen reckons it’s because many advertising agencies and marketing departments are seeing a massive influx of young people as workers, who are more likely to cater campaigns towards their own demographic. It’s a natural inclination, but it’s become increasingly obvious as many Baby Boomers move into retirement and away from creating the content that will appeal to their own age group.

Read more: Are older people represented fairly in the media?

Many companies seem to think the easiest way to drive sales is to spend less on a quality product so they can pass on savings and constantly discount things for young consumers with limited expendable income.

But there’s only so much pocket money a parent can fork out before they run dry, and when the sales have been exhausted with little effect, the Baby Boomers will likely still be standing there, waiting to be served.

Do you feel like there’s not enough marketing towards Baby Boomers? Have you ever been ignored while trying to purchase something because of your age?