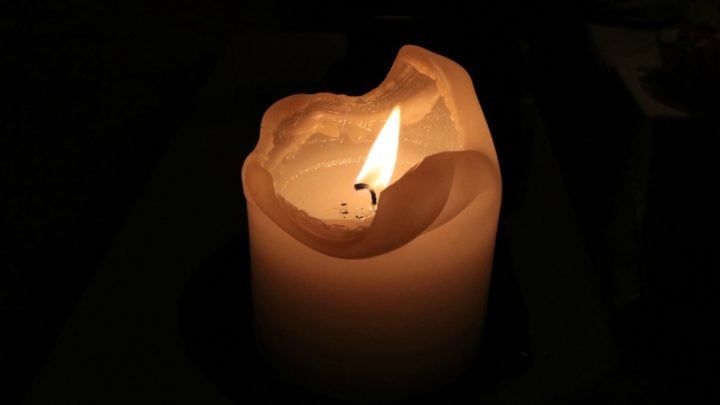 The returns available on term deposits have been dwindling for years and this week's interest rate cuts are unlikely to be the last. Source: Pixabay

Retirement income-seekers have been stung by Australia’s largest banks, with all of the Big Four cutting the rates payable on their term deposit products this week amid expectations that Australia’s central bank rate will continue to fall.

Commonwealth Bank of Australia cut its term deposit rates by up to 0.45 per cent this week, while Westpac and ANZ reduced theirs by up to 0.20 per cent and National Australia Bank by 0.10 per cent.

RateCity analysed the rates payable now compared to those at the end of the first quarter of the 2019 calendar year and found that term deposits are paying up to 1.30 per cent less. The rates comparison site gave the example of a $20,000 deposit with a five-year term with Westpac; a deposit made in March would have earned $2,800 in interest at maturity, while the same amount made today will earn $1,500 by the end of its term.

Savers who deposited the same amount with CBA would see a $900 difference, depending on whether they invested in March or today, $950 at NAB and $1,100 at ANZ.

Sally Tindall, RateCity’s research director said there was a risk that as rates continued to fall, Aussies who relied on term deposits to create income would be tempted by riskier investment options.

“The banks keep chipping away at term deposit rates on the back of increasing expectations that the cash rate will keep falling towards zero,” Tindall said. “With low interest rates and a sluggish economy, it’s unlikely we’ll see term deposit rates turn around anytime soon.”

Interest rates on bank products are somewhat connected to the cash rate – the rate set by the Reserve Bank of Australia (RBA) that dictates the interest rates banks themselves have to pay on short-term money they borrow from the RBA – because the amount of interest paid by a bank itself has some impact on the amount of interest it can charge borrowers or pay savers. (Many other factors also have an impact, including competition for mortgages or deposits, the risk posed by a borrower and the profit margin a bank must generate for its shareholders.)

The banks’ reactions to the RBA cash rate changes are one of the levers the central bank uses to steer the Australian economy. For example, if the cost of borrowing is lower, consumers will likely spend more, causing inflation to rise, and businesses invest more, potentially boosting employment. On the flipside, higher rates on deposits is likely to encourage saving behaviour, putting the brakes on inflation.

The RBA cut the cash rate by 25 basis points in both June and July, taking it from 1.5 per cent to 1 per cent. And although the central bank held rates steady at its August meeting, governor Philip Lowe said in the statement released after the August meeting that low rates were among the factors currently supporting the Australian economy.

At 1.6 per cent over the 12 months to the end of the June quarter, inflation remains lower than the RBA’s target range of 2-3 per cent. Meanwhile, data released by the Australian Bureau of Statistics on August 15 showed that the unemployment rate was static at 5.2 per cent in July.

“It is reasonable to expect that an extended period of low interest rates will be required in Australia to make progress in reducing unemployment and achieve more assured progress towards the inflation target,” Lowe cautioned in his August statement. And in a parliamentary committee hearing on August 9, Lowe noted that was possible, but unlikely, that the RBA could lower the cash rate to 0 per cent.

Westpac’s chief economist Bill Evans, who has a strong track record of predicting the RBA’s movements, reiterated this week his view that it would cut the cash rate at least twice more, once in October and again in February 2020, to bring rates of a new low of 0.5 per cent.

A number of other economists also expect two further rate cuts, although not all agree on the months in which they will occur.

How have the recent cuts impacted you?