Retiring down under: Australia ranked 7th best country in the world for retirees 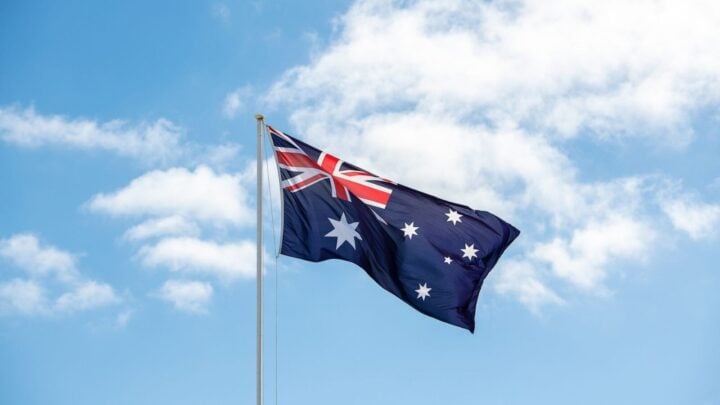 Australia’s retirement system has been praised as one of the best in the world according to a new report that compared retiree wellbeing on an international level. The results from this year’s Natixis Global Retirement Index (GRI) – which ranked 44 countries on the four factors that drive retirement security including material wellbeing, health, finances and quality of life – put Australia in seventh place.

For overall retirement outcome, Australia scored in the top ten with a 76 per cent GRI, but thanks to the superannuation system, the country was boosted to third place in the financial sub-index of the report. General finances were considered world class and despite scores for bank nonperforming loans and interest rates indicators all dropping from last year – the country still ranked in the top ten for both categories.

However, Australia didn’t fare so well in terms of income and gender pay parity. The country fell right in the middle of all other countries for material wellbeing which captured income equality, income per capita and unemployment. But, the subpar 22nd place was in fact a two place improvement from last year.

Australia also landed 10th place in the health sub-index which is based on insured health expenditure, life expectancy and health expenditure per capita. The land down under also came in 15th place in quality of life and presented higher scores in the happiness indicator while even scoring sixth-highest in air quality, but unfortunately was let down by scraping the bottom of the list for environmental factors.

The top three countries for overall retiree wellbeing held their spots from last year with Iceland being crowned the best in the world followed by Switzerland in second place and Norway in third. European countries dominated the list with the rest of the top ten in chronological order including Ireland, Netherlands, New Zealand, Australia, Canada, Denmark and Germany.

The financial impacts of Covid-19 were understandably under the spotlight in the report with Natixis highlighting the effects the pandemic has had on interest rates getting increasingly lower with many high-performing countries now showing negative rates and even Australia’s cash rate remaining at a record low 0.25 per cent.

And while this took a large chunk of responsibility for the current financial situation, the report also looked at Australia’s bushfires that ravished parts of the east coast in January this year. According to the report, the devastating fires cost Australia around $100 billion in damages.

The report also mentioned the country’s controversial early release scheme that allowed Australians to access up to $20,000 of their super funds in total during the pandemic. The impacts of this are expected to continue to be felt in the future with the Australian Prudential Regulation Authority (APRA) recording that as of September 20, there have been $33.5 billion payments paid out to around 4.5 million applicants.

Do you think Australia's retirement system is one of the best in the world?