Scrap the super guarantee as retirees rake in ‘more than enough’, claims expert 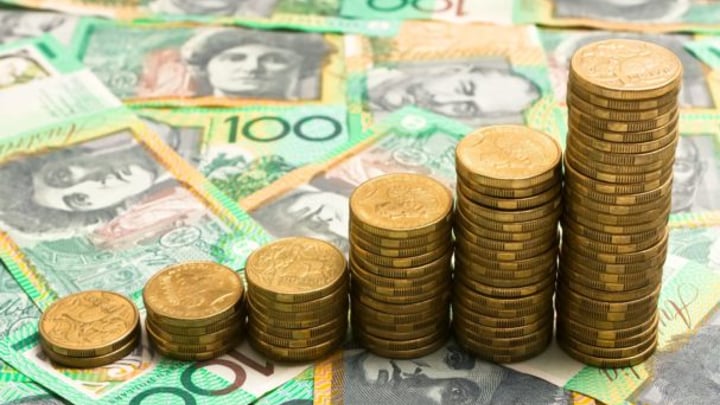 The country's retirement incomes system is not working, according to a top public policy expert. Source: Getty.

The country’s retirement incomes system is not working, leaving older Australians with more money than they had while they were actually employed, according to a top public policy expert.

John Daley, chief executive of the Grattan Institute, has called for the planned increase to the super guarantee to be scrapped, claiming that the current retirement standards – which are around $43,300 for a home owning single person and $61,000 for home owning couples – are too generous.

Daley clashed with David Knox, senior partner at Mercer, this week as the pair debated the future of the country’s superannuation system on stage at the Actuaries Institute annual summit in Sydney, reports the Financial Standard.

“We are not trying to get them to have a standard of living in retirement substantially higher than they had during their working lives,” Daley told the conference.

This modelling was then used as the basis for the think tank to suggest ditching the super guarantee rise, with contributions set to rise by 0.5 per cent annually to 12 per cent from July 2021, as well as lowering contribution limits and introducing a uniform tax rate in retirement of 15 per cent.

However Knox disagreed, criticising the Grattan Institute on Monday for only considering the income of retirees in the five years leading up to retirement, pointing out that many people wind down and may work less in the lead-up to retiring.

Earlier this week, one of Australia’s leading actuaries warned that older Australians will be left to rely on the Age Pension as their primary source of retirement income if the Coalition ditches plans to raise the superannuation guarantee (SG).

Michael Rice, founder of the influential consultancy Rice Warner, launched a report on Monday in which he urged the government to stick to an agreement to increase the super guarantee, as was recommended by the Productivity Commission at the start of the year.